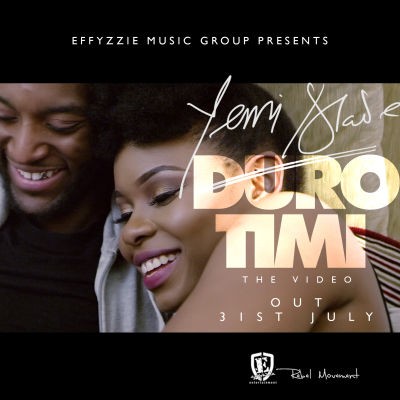 Directed Ovié Étseyatsé and co-directed by Taiye Aliyu, the video was shot in London, United Kingdom. “Duro Timi” is a Yoruba phrase which means “Stay with Me” in English.

“SOMETIMES, LOVE CAN PASS YOU BY WHILE YOU’RE BUSY MAKING PLANS.”