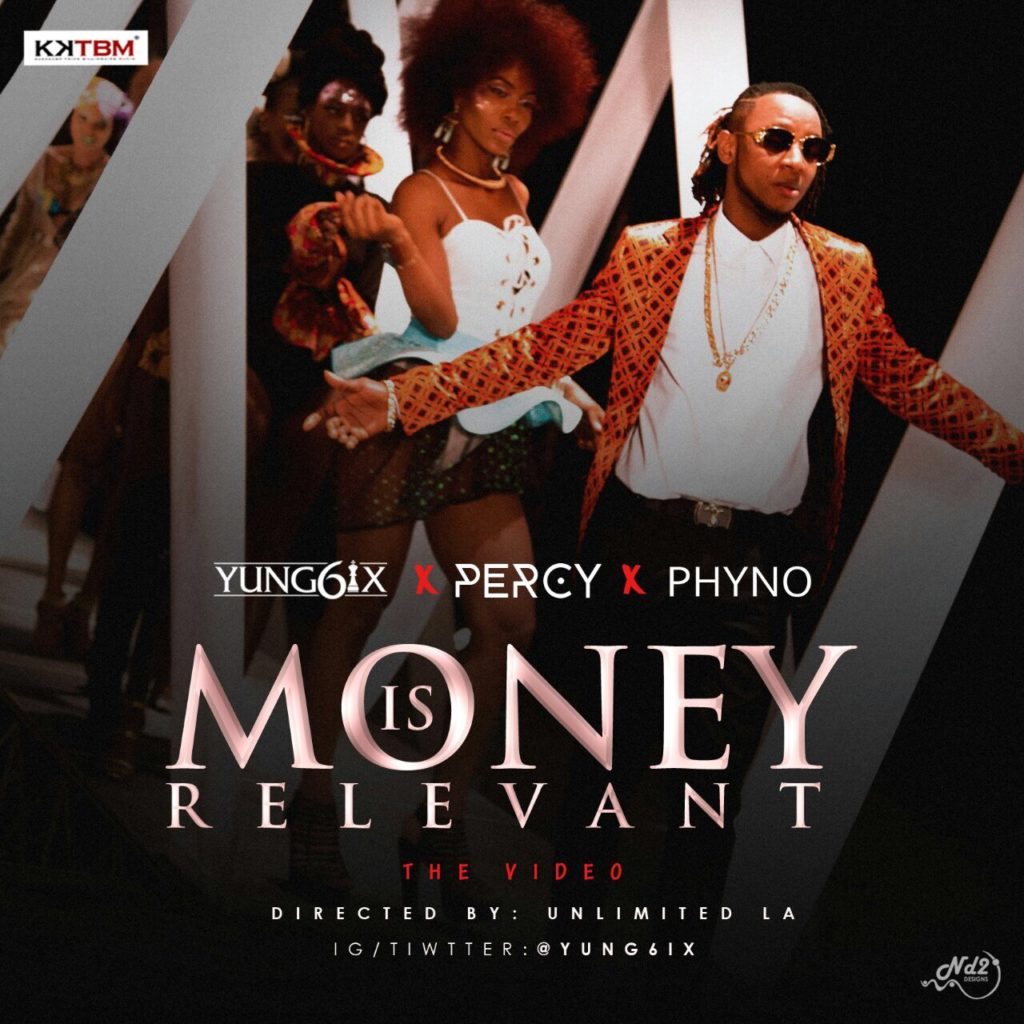 Yung6ix ended 2016 with a his star studded sold-out “Return of the Kings” concert in Warri; and kicks off 2017 with a banging visual which gives an incredible interpretation of smash as Yung6Ix, Percy and Phyno fated to leave viewers stunned. Yung6ix is currently working on his sophomore studio album slated for a 2017 release.
Filled by top runway-strutting models, bold colours, high fashion pieces and a hip-hop theme; tuck in watch Yung6ix and his wing-men in action.
GET AUDIO HERE