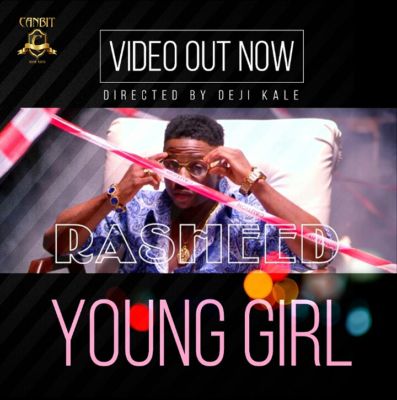 The single has gained consistent airplay on radio stations and good reviews since its release.

The “Deji Kale” directed video is a creative visual narrating a young girl progressing from being a good girl to a subtle bad one. The visual depicts Rasheed’s energetic performances and his own delivery style.