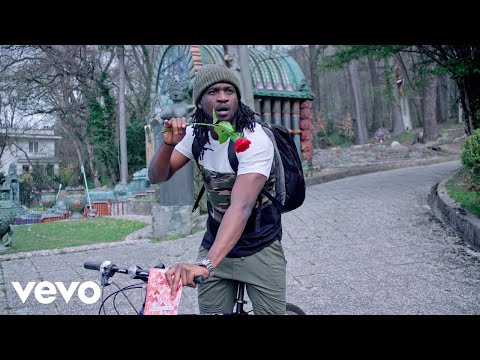 Rudeboy of the defunct P-Square group drops a new video for his latest single – ‘Reality’.

Paul Okoye aka Rudeboy of the defunct P-square group has released his another single. His new song “Reality” is another love song for all love birds.

Paul, since his break up with his brother, Peter launched his official label Rudeboy Records to kick off his solo career. He has since then gone to release over 5 singles and videos.

His last hit single “Ifai” was a soul serenading, single which expresses the heart of a love-struck persona airing out their love for their spouse.

On “Reality”, Rudeboy talks about loving his woman with everything he has excluding his life.

“Me i fit do anything for you, girl if na to die i no go die for you”

Watch the story telling visual and don’t forget to share your thoughts below.

Some say that I’m blind no be my way

i gave you my heart and you throwey