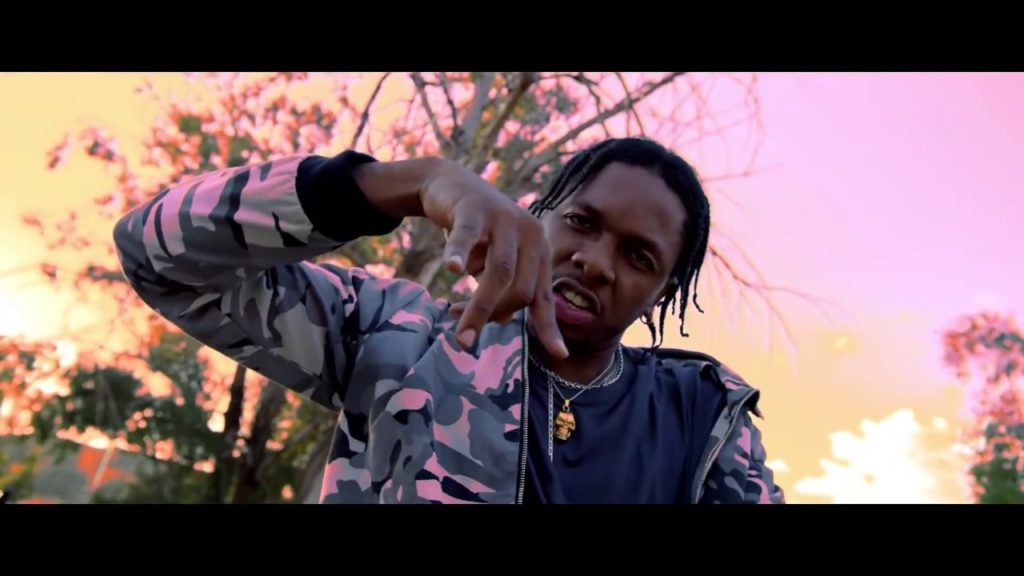 Runtown releases the official music video to his latest single with Nasty C titled “No Permission“.

Soundgod Runtown follows up with his new release by dishing out the visual to the dope record. Nasty C drops heavy bars on this one, while Runtown switches his flow with a rap verse as well, nobody expected this, but its heavy.  Just like their collaboration on “Said“, “No Permission” will also take over your playlist and airplay because of it potentials.

The video was shot in Johannesburg , South Africa. Directed by Teekay.