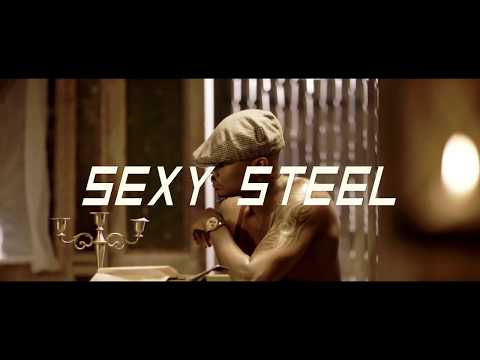 He was formally a member of High Profile, a music group of three, himself, Flo of Kentro World and kayzeal, before he was signed on to his solo career by Yes Media/Records.

He came out with a hit album which had the South African Girl track that won the Sound City Best Video Award and OMOGE which got nominated in the Channel O and MTV Base Awards respectively.

I’m in love is not your typical love song, the singer poured out his heart into this new single.

Not enough hype will do justice to this until you watch the video below.