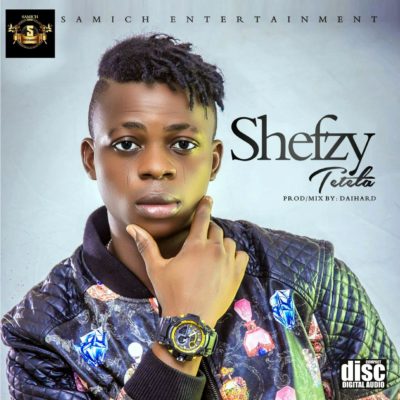 Shefzy's latest single "GOOD LOVE" has become a tune of choice on most playlists over the past few months, and he...