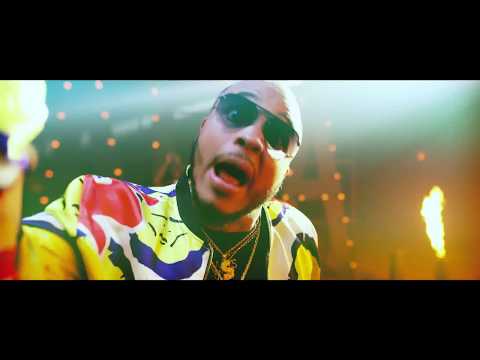 The record  “Baba Sina Rambo” was released in April and produced by Young Jonn. This new video is directed by Capital Hill’s, Clarence Peter and it’s quite a crispy one.

Need not say much. just enjoy below and leave a comment.