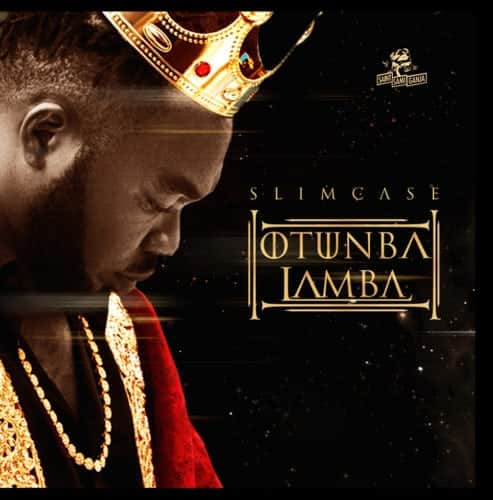 SaintSamiGanja, Slimcase begins the new week with the premiere of the official musical video for his record titled “Otunba Lamba”. The video is directed by Adasa Cookey.

Slimcase is one of the Nigerian Artistes & Entertainers rocking the airwaves in the Industry.

After 10years of persistence and doggedness, renowned ‘Otunba Lamba’, Slimcase hits limelight in 2016 with ‘Majeomo’.

Since then, it has been a roller coaster ride for him on the music scene. With some few songs to his credit since he shot to stardom, he has been the rave of the moment for most music top shots as they scramble to feature him on their songs.

Meanwhile, his collaborations such as Oshozondi, Shepeteri, Issa Banger, Diet, to mention a few are currently doing well and rocking the streets, clubs, radio airwaves and all fun spots worthy of note.