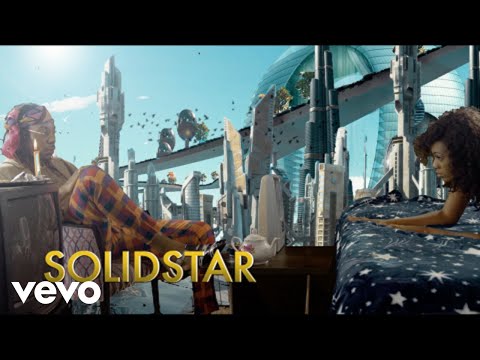 Shaba Entertainment and 1 Management premiere the official music video to Shawarma as song by Nwa Baby crooner, Solidstar with musical production by Drips.

With the remix of his hit record Eleganza alongside other top musicians in the industry, Joshua Iniyezo better known as Solidstar premieres the official music video to his last record titled “Shawarma”

The video opens up with Solidstar sitting on a couch being seduced by a vixen. A lot of cinematic effects were also present in the video giving it a picture perfect rating.

The music video is directed by Chidube. Enjoy below

No retreat and no surrender, I’m a soldier

If they try, I go shoot them with my shakabula (Halleluyah)

If your girlfriend try me, I go chop her like shawarma

At the back of her Range Rover