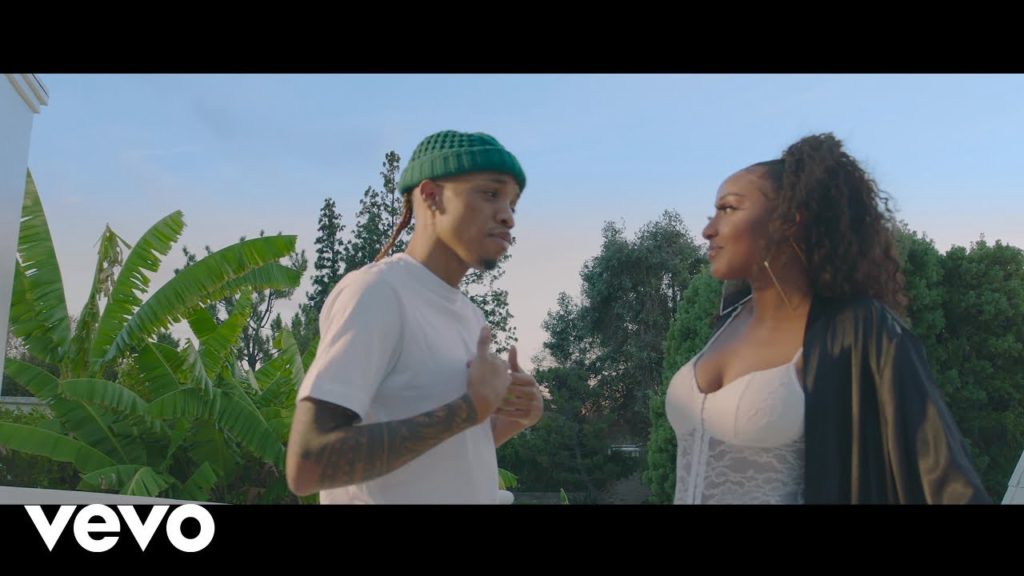 Tekno premieres the official music video to his latest single “On You“.

Barely 24 hours after the release of his new banging song, Triple MG super act presents the visuals to thrill his fans for the weekend and also show more about the jam. This video was shot aboard and it will do well like “Duro” and others.

The visuals was directed by Patrick Elis.