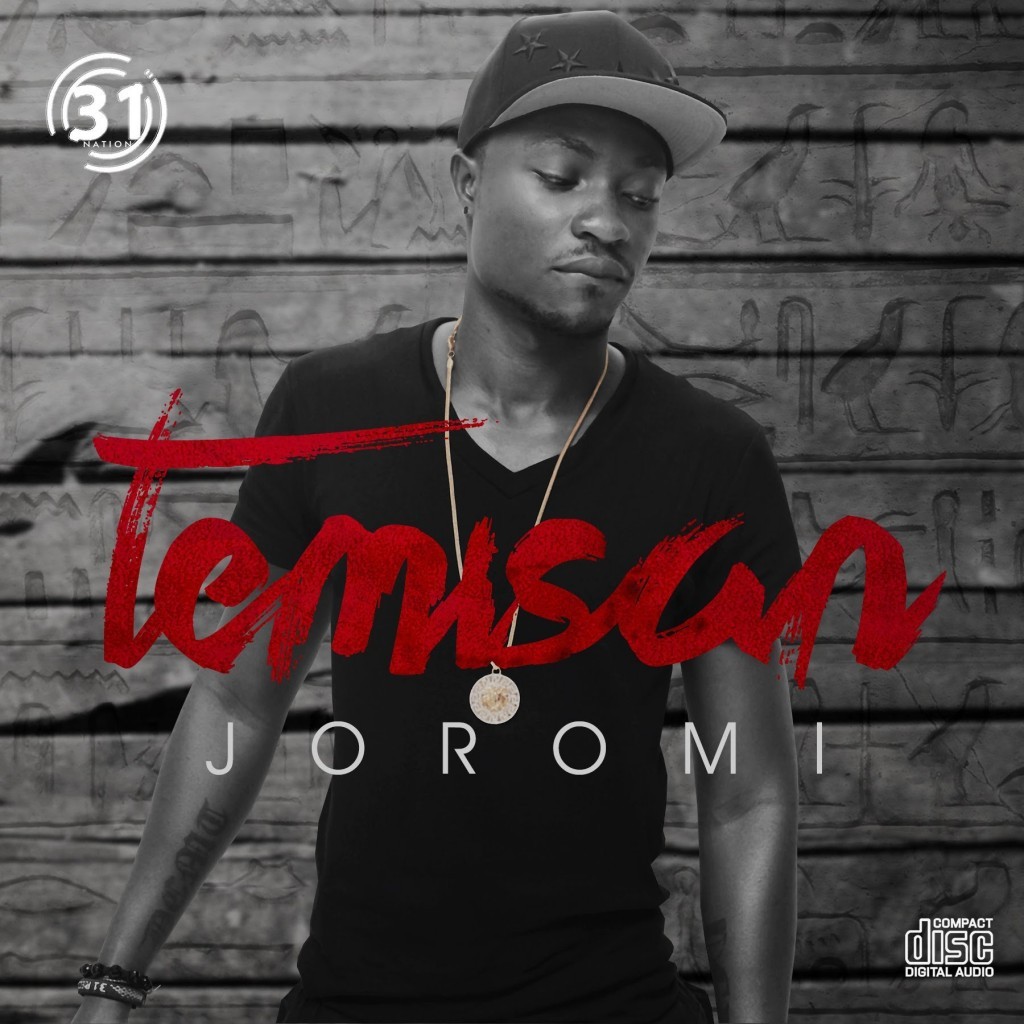 Budding singer, songwriter Temisan releases a new video “Joromi” from his forthcoming album, due for release in 2014. The video was directed  by Mex and aims to make people engage with the concept through questions and it tries to convey and communicate a feeling, rather than an explicit message. Check on it!