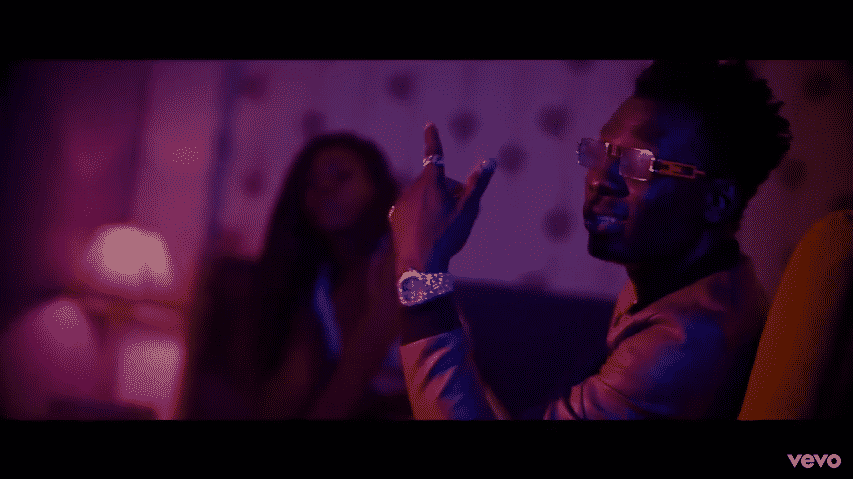 The stellar visuals which is a deep mix of affection and romance inclined scenes was directed by top director, Mattmax.

This single is shaking airwaves already and the video will only make it better.