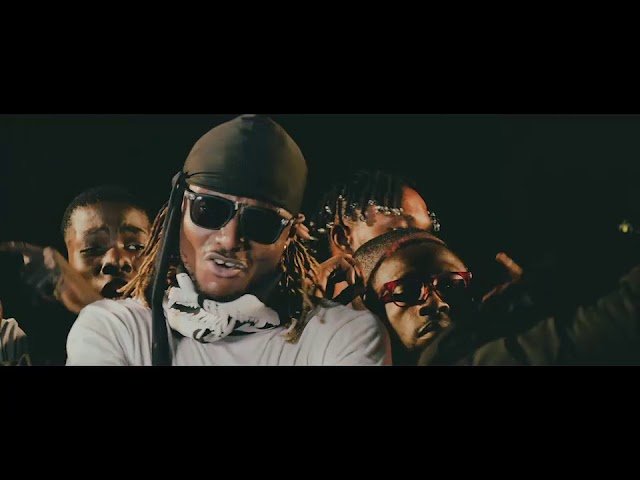 On this song Terry G makes reference to Almighty God by praising him for keeping him alive and relevant. Terry G brings something different on “Chimo” as he splits fire to show he still has the ginger.

The video was shot by 4 4 Triple G Flims and Terry G serves us with the Micheal style on this video.