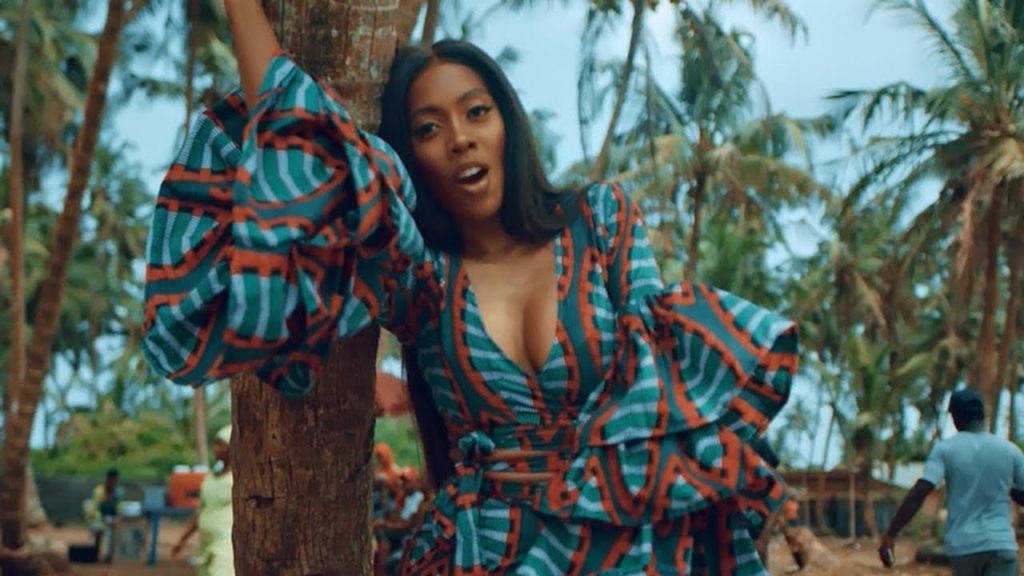 The music diva and Mavin’s songtress, Tiwa Savage serves her fans with the visual to her buzzing song produced by Killertunes, which is in the heart of all music lovers to thrill them for the weekend.

The video was shot at Osokoro town in Lekki, Lagos with guest appearance of veteran actress, Iya Rainbow.

Watch the dope visuals below;