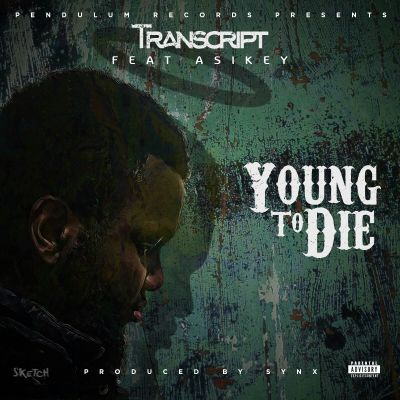 According to Transcript, “Young to Die“ has a double meaning to him and he attempted visualizing the message in an accompanying video that was directed by Magnum N3.

“This song is about anyone that ever had a dream of becoming or doing something, I’m basically telling you until you accomplish it, your dreams are young to die”.

The song at the end also pays tribute to those who had started out living out their dreams but it was cut short by death.

“I would like to dedicate the song to everyone who have ever lost somebody and to my childhood friends Onamba Chidiebere and Izuorah Echezona Frederick, rest in the Lord”.

“Young to Die“ was produced by Synx and mixed by Spane5.

Barely two months after dropping his debut single Dream With Me, the Pendulum Records CEO comes with his latest banger...

VIDEO: Transcript – “Dream With Me”