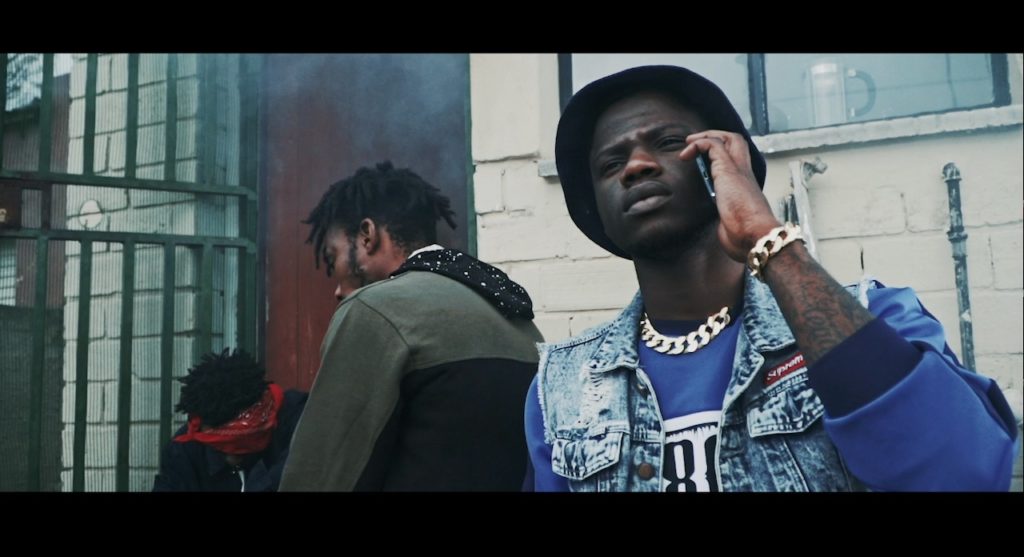 Vellie P, who recently released his official debut single under 1806 Lyfestyle is constantly on the grind as hereleases the music video for his latest single titled, “All I Do.”

The visuals depict a day to day routine of someone who’s motivated to work hard to make ends meet for his family. With shots of objects that remind one of the hood captured at the beginning of the video, the visuals proceed as featured artist, Gizz Beatz performs the hook.

In studio shots of Vellie P’s performance joined by his squad appear as he delivers his rap lines, accompanied by gorgeous ladies and luxurious cars also making the cut to portray the good life that he envisions because of the grind.

Stream “All I Do”: velliep.fanlink.to/allido

Get to know Vellie P and share your thoughts on his music on these platforms:

[Audio] LayLizzy x Kwesta – “Too Much”

[Audio] LayLizzy x Kwesta - "Too Much"