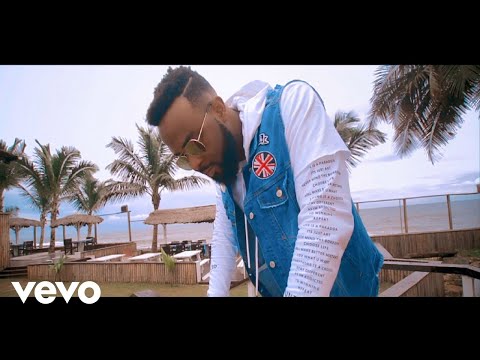 Smada Entertainment presents the video for “WHEN A MAN CRIES II” by VJ Adams featuring Praiz, off the “Perception Album”.

VJ Adams displayed his versatility on this new record titled “When a Man Cries II”. The number is quite an emotional one in which the rapper expresses his innate feelings.

“When a Man Cries II” features vocal performance from Praiz and the enthralling musical video was shot by Avalon Okpe.

When a man cries, he cries for the glory

He is hurt deep inside, he is trying to tell a story

When a man cries, he does with the passion

He’s got no one to trust