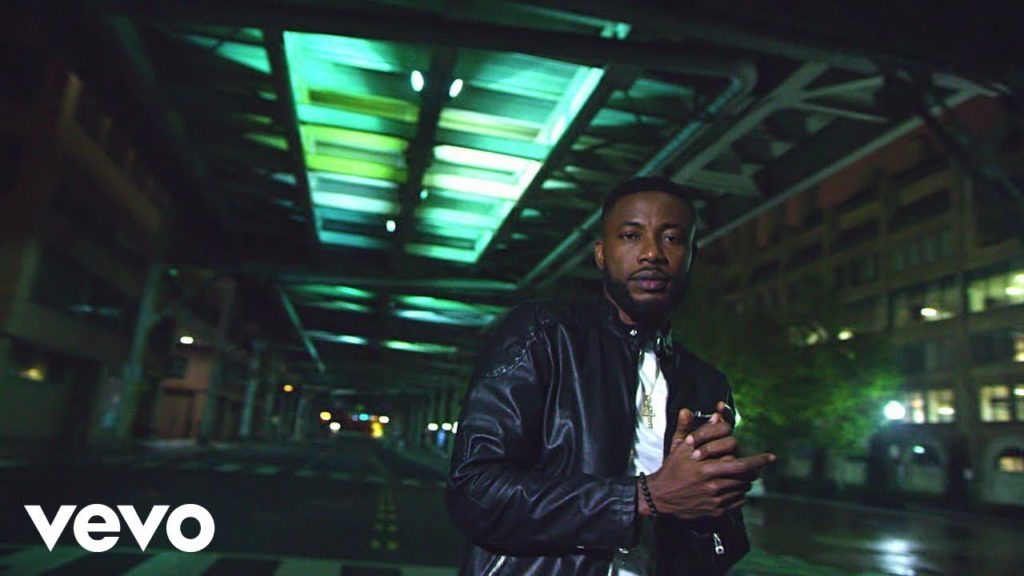 Magic is a rhythmic and soulfully laced euphony Afro Pop tune, that is centered on love and depth of one’s feelings. It serves a rich blend of harmonious percussions, heavy baselines and sweet melodies delivered in a style that only the Wizboyy brand can pull off. Magic was produced by Wiz Ofuasia/Magical Andy.
The Highlife “powerhouse” has a long list of hit songs such as: ‘Owusagi’, ‘Infinity’, ‘Lovinjitis’ and ‘Wizolingo’ which has over a hundred million streams and views, successful international tours and a fan base spanning the continent and beyond.

He releases the video of Magic after the success of his extensive tour across continents.