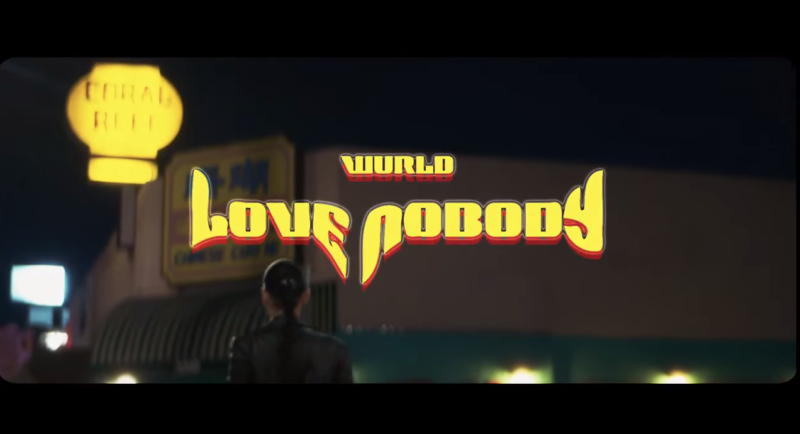 Music video by WurlD performing his latest single – “Love Nobody”.

Wurld dished out “Love Nobody video“…. After a successful outing in 2019 with the hit song “MAD” and his wonderful assist on Davido’s late 2019 hit track ‘Sweet In The Middle‘ which both rolling into 2020 and topped the new years music charts Wurld finally releases a new single.

The new track dubbed “LOVE NOBODY” is an Afro-pop/Electronic sound with it production from TMXO.

ThisIsWurld waste no time as he follows this new release with a music video. The visuals is an entertaining one shot in China Town.