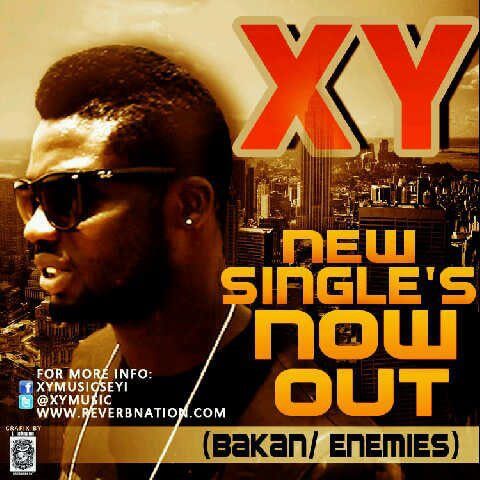 XY releases the visuals to his massive hit singles ” Bakan Bakan” and ‘Enemies”  .The track Bakan Bakan since its release two months ago has been spreading like wild fire over the airwaves, the video just released will surely take the song to bigger heights. Both videos were directed by Dslavemaster .

Rising artiste Jay Money (Jamil Yusuf) may not be a name that you know at first glance, but trust us,...