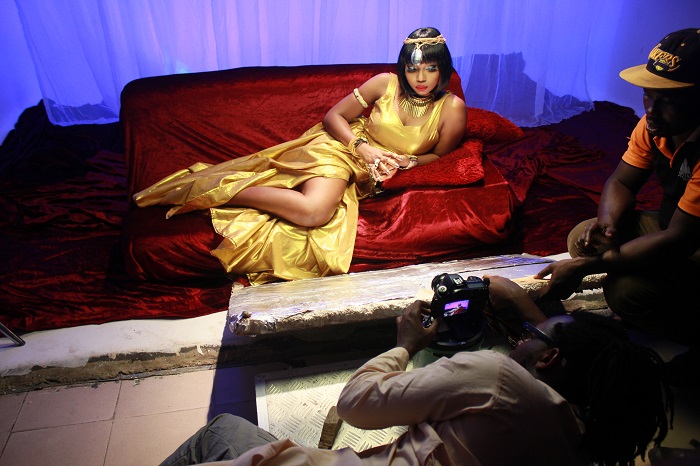 Musical mastera Yemi Alade announced that her anticipated debut album “King Of Queens” will hit stores in September but right now the “Bamboo” belter is preparing for the release of the music video for her Selebobo assisted hit single “Tangerine” which serves as the official follow-up to her international smash “Johnny”.

Effyzzie Music Group is unveiling footage and shots from the video shoot directed by award winning cinematographer Clarence Peters. Clarence Peters and Yemi Alade also worked together in the past to create the successful video for her previous “Johnny” which gained over 2 million views in 3 months on YouTube.

Yemi Alade who is currently in Ghana as part of her African tour says she cannot wait to share the video with the world.

More photos below after the B-T-S video, enjoy! 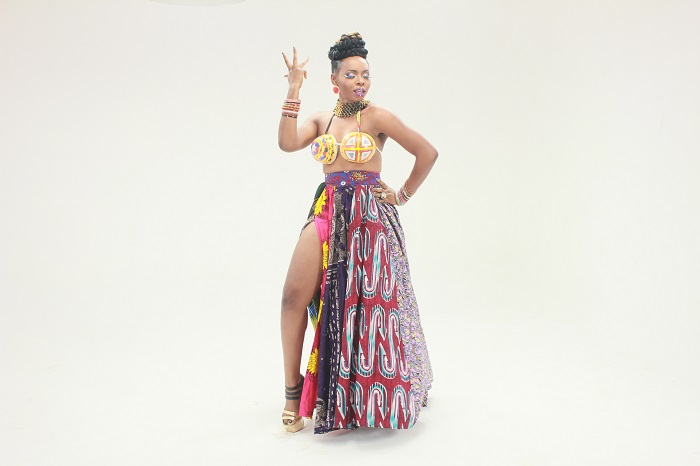 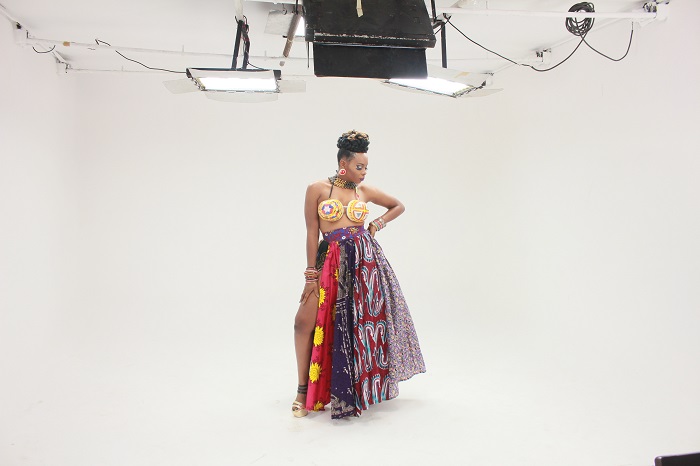 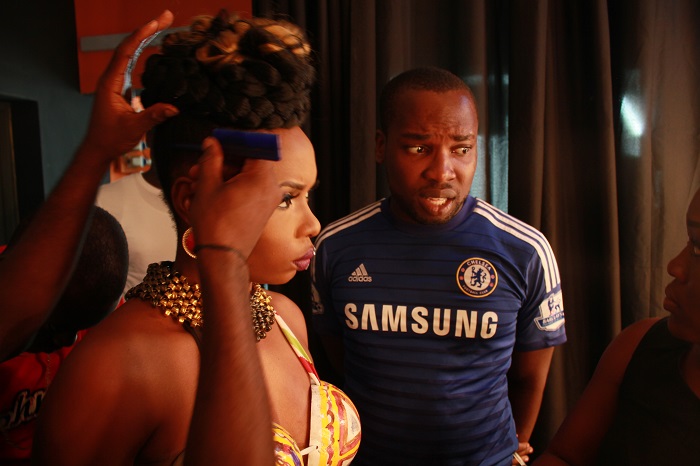 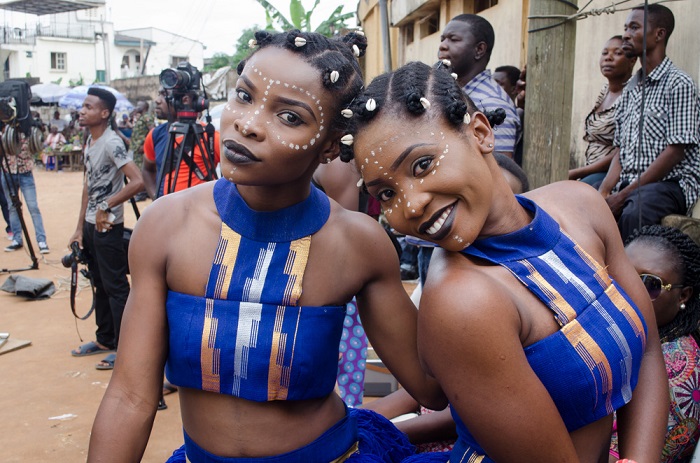 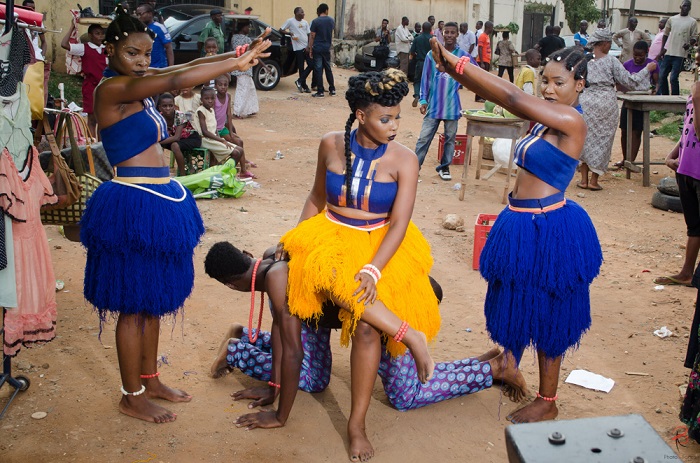 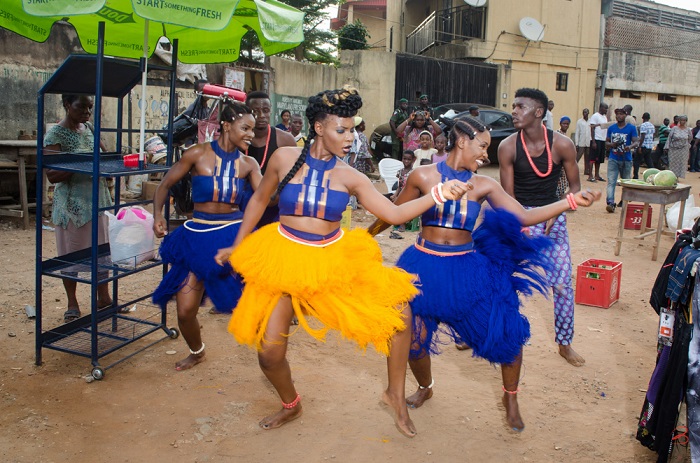 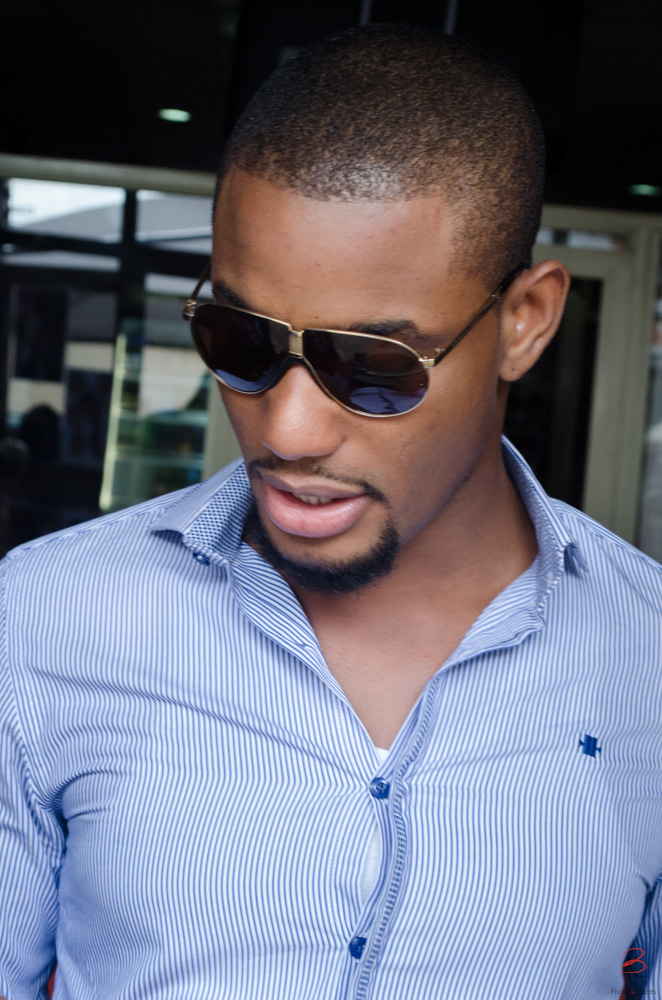 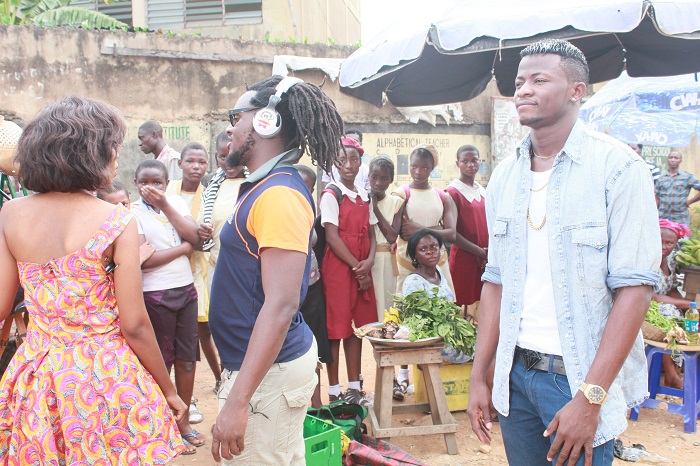 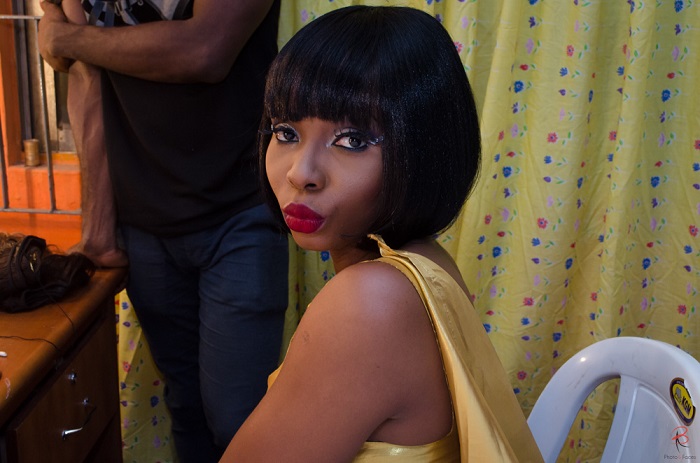 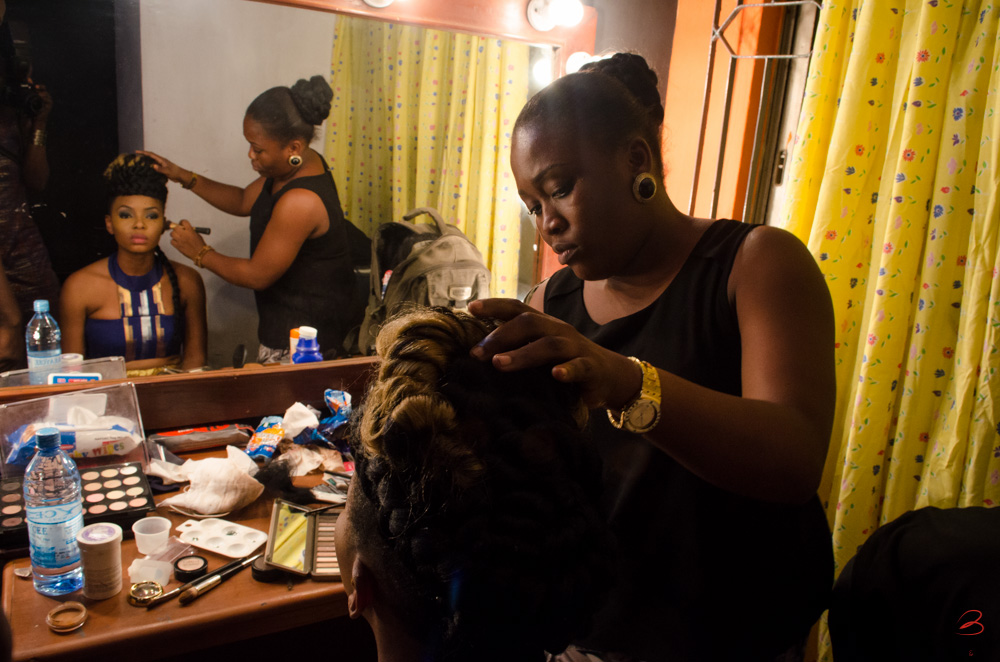 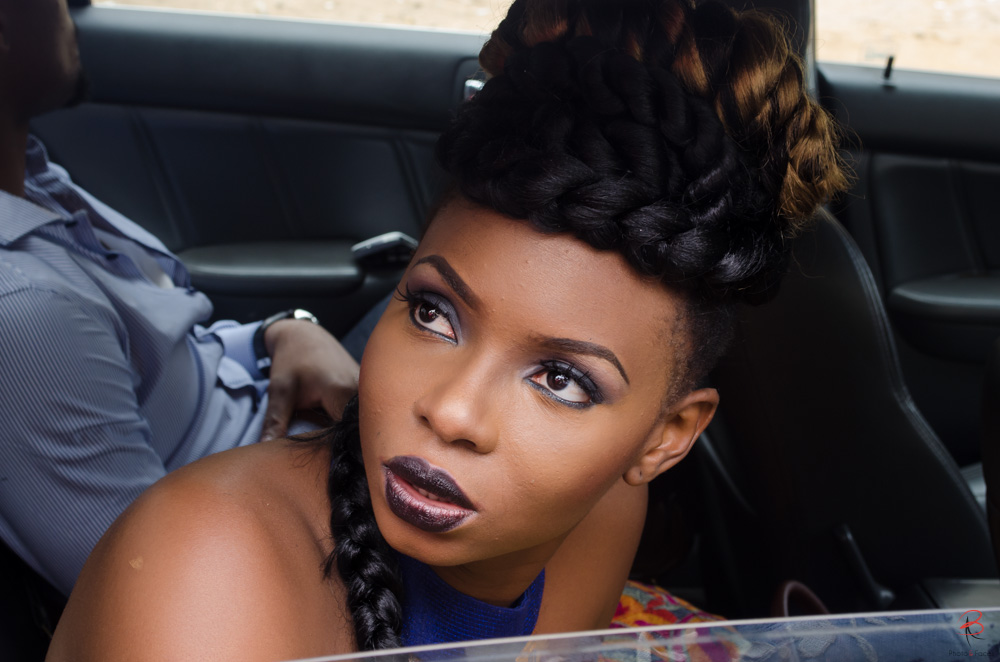 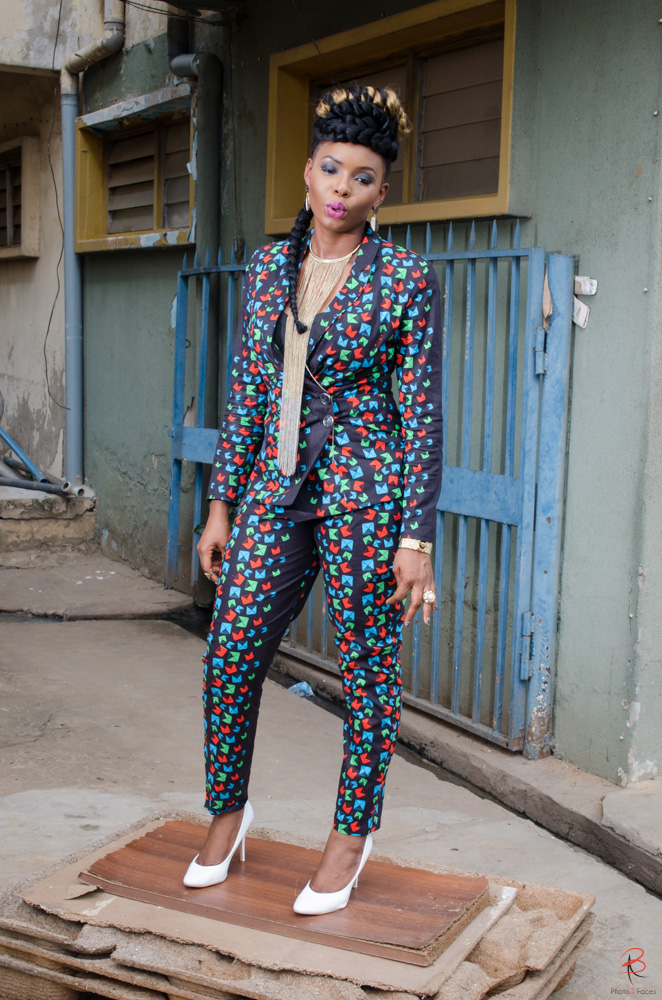 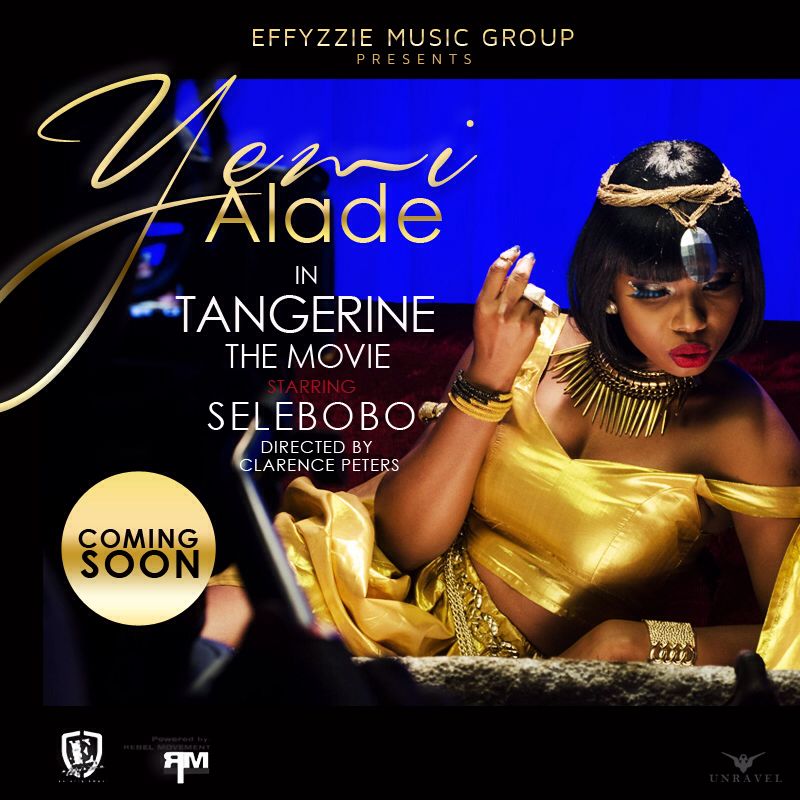