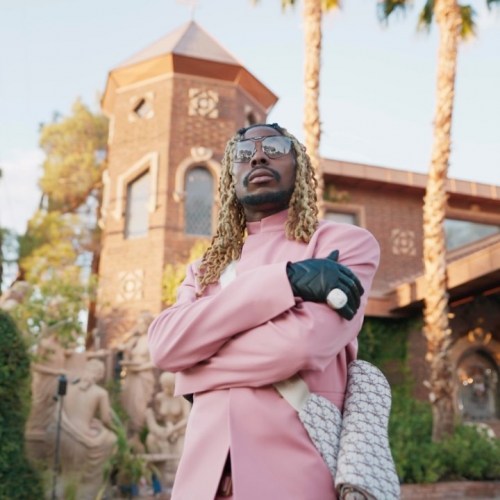 JOHA, taken from Asake’s debut album- “Mr Money With The Vibe” which consists of 12 tracks with two featuring; Russ and Burna Boy, is produced by Magicsticks.

When Ahmed Ololade put out his Ololade Asake EP in February 2022, few people knew what to expect from an eclectic artist whose Olamide-assisted “Omo Ope” remix had announced his belated arrival to mainstream audiences. On his debut album, the Lagos-based artist scored further hits and seized control of the Afropop zeitgeist with his dizzying mix of street-inspired lyricism, signature chanted vocals, and a fascinating fusion of amapiano, hip-hop, and Fuji instrumentals. STREAM/GET HERE…

Mr. Money With The Vibe sees Asake lean into the larger-than-life persona that songs like “SUNGBA” and “PALAZZO” established. His flair for experimenting within the amapiano framework continues here as he loops the call-and-response pattern of classic Afrobeat over the log drums, sax, and piano on “Organise.” Elsewhere, he brings back a revamped version of blog-era favorite “Joha” and offers a soulful ode to the grind on “Nzaza.”

Watch and Enjoy Joha Official Video below… GET Lyrics HERE!