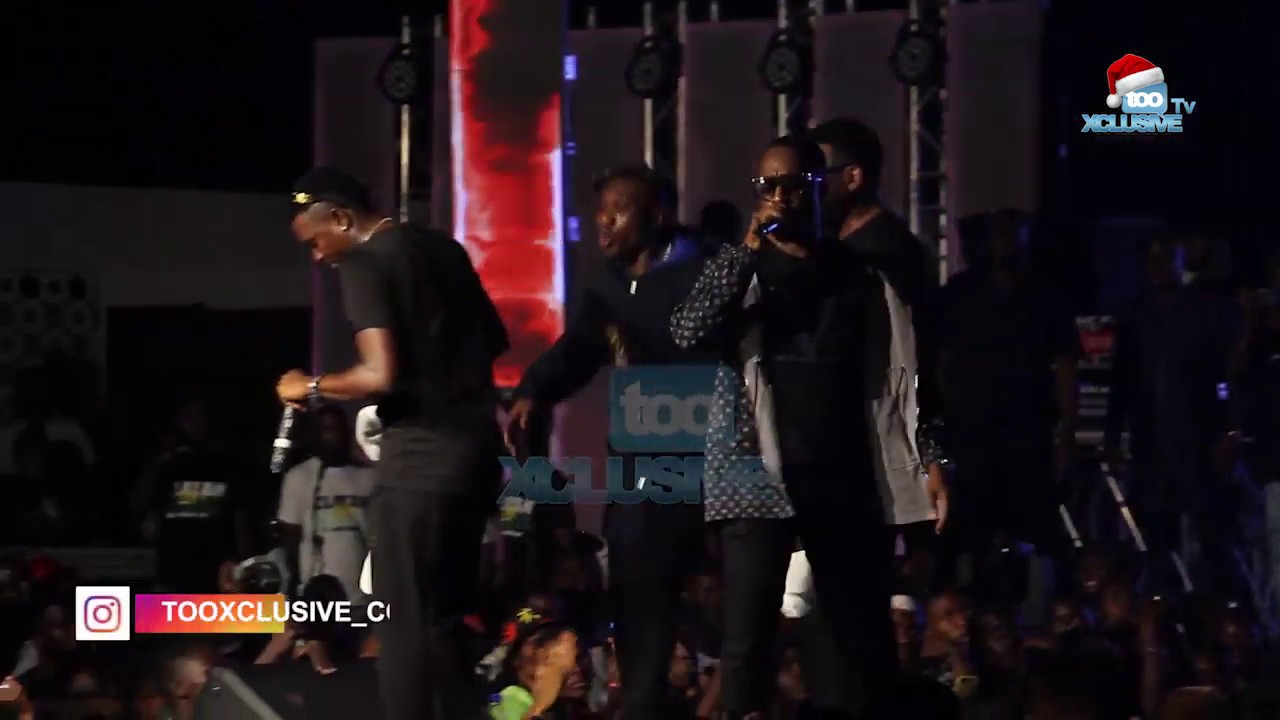 Zlatan amazed the audience at his recently held “Zanku To The World” concert in Lagos last Wednesday when he brought on stage veteran music group; Styl-Plus for a performance.

The crowd were stunned as they could finally get another opportunity to watch the guys that made their younger days really interesting with a lot of beautiful and romantic songs perform together again. Styl-Plus performed several hit songs like “Run Away,” “Olufunmi,” “Imagine that” and a few more songs that made the night a really bright one.

[Video Premiere] D’Banj – “Everything Is Ok”