by Tomiwa
in Next Rated, VIDEOS
0 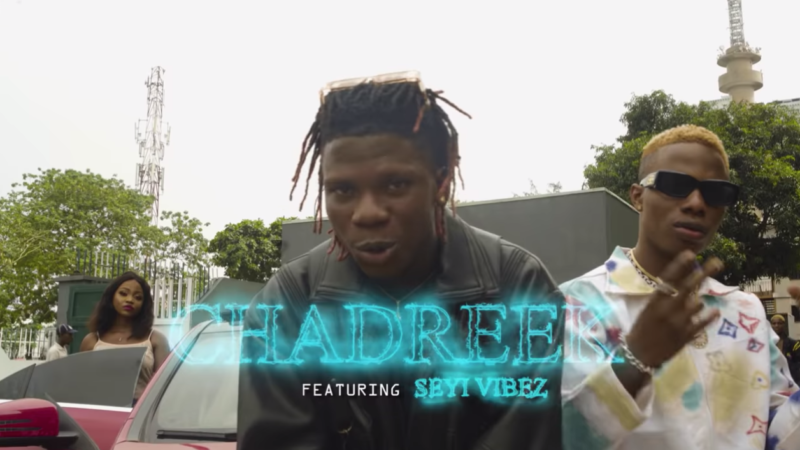 Off “No Bad Vibe” Album, Chadreek releases the visuals to his hit track “Ori Mi” which he featured Seyi Vibez and produced by Phynest Beatz.

After dropping the single which has gained momentum and amazing air plays, Chadreek follows up with a music video that skillfully captures the creative storyline of the song.

The video was shot and directed by Kap Boy, Watch and Enjoy below…