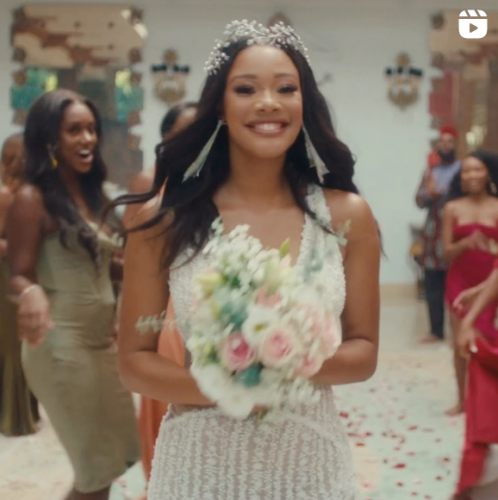 “Umbrella” is the second single off EMPIRE’s forthcoming compilation album tag, “WhereWeComeFrom” which highlights some of the greatest African artists in the world.

The first was ‘Cough‘ ODO, a song where Kizz Daniel speaks about his love for his baby girl. According to him, he would love to spill her silly and buy her all the fancy things in life. The enticing things about ODO is its signature dance which has now gone viral on TikTok and made the song No. 1 in more than 5 countries.

The new song title, ‘Umbrella’ is also a mid tempo love tune. On it WC aka Black Diamond sings about staying in love with his lady forever with full assurance and re-assurance when necessary.