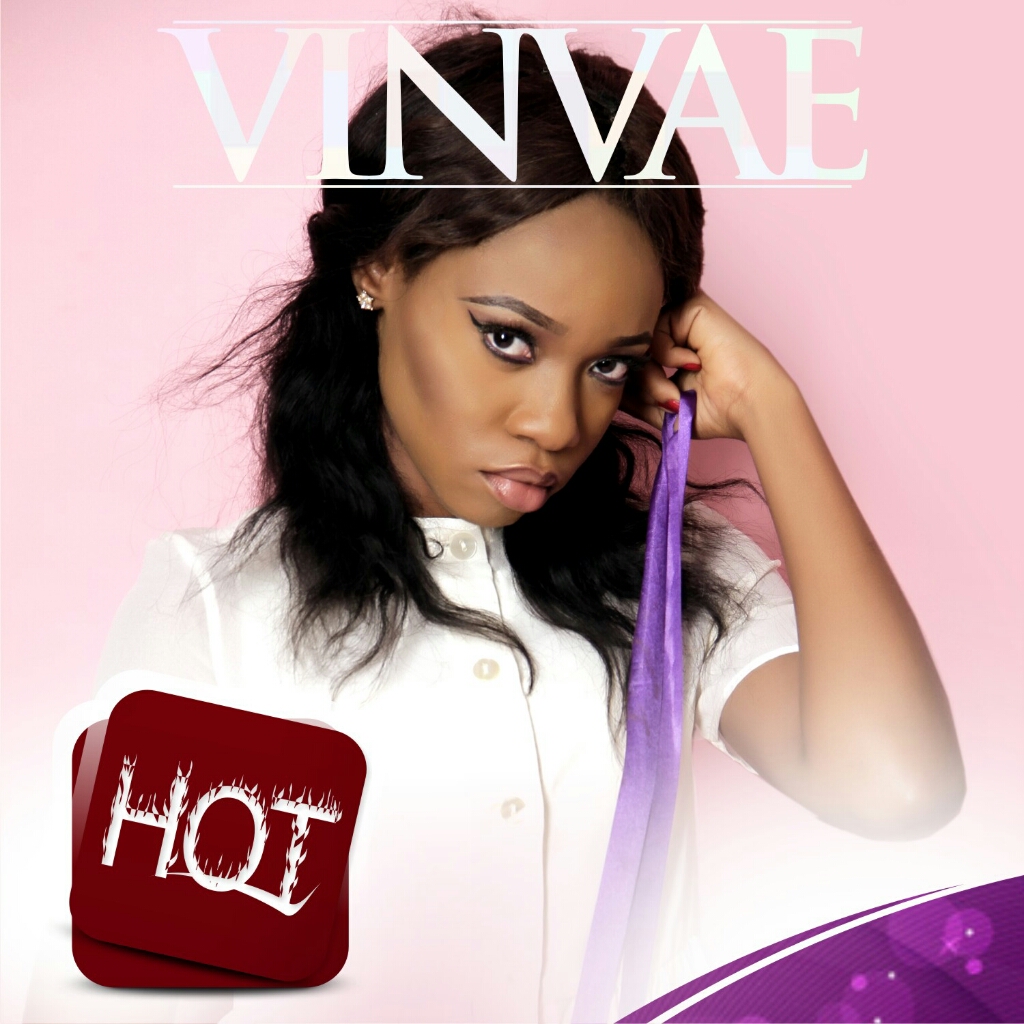 After a commendable outing with her debut single “Always Right” which premiered in February. Budding vocal power house Vinvae who specialises in upbeat dark afro house, displays her versatility as she dishes out this dance friendly track titled “Hot”.

The Killertunes produced record is one the has potentials of topping charts.
Listen below and share your observations.