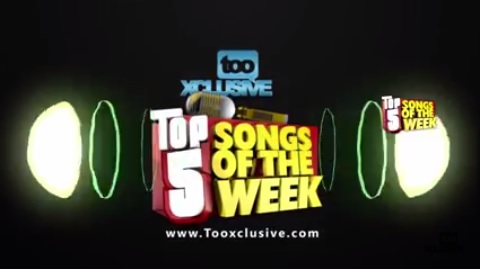 You will choose your top 5 songs from our 10 listed songs, We have Mavin Diva; Tiwa Savage’s ‘Lova Lova‘ featuring Duncan Mighty, as well as probably song of the year ‘Amaka‘ by 2Baba featuring DMW’s vibe machine, Peruzzi. Also on the list is YBNL Boss, Olamide’s ‘Motigbana‘ which has been a street anthem since its release. An entirely new song has found its way to the list from the stable of Starboy worldwide boss, Wizkid, he named this one ‘Fever‘. We have on the list too former YBNL rapper, Chinko Ekun’s ‘Able God‘ alongside Victor AD’s street love ‘Wetin We Gain‘. DMW ‘Kingpin’; Davido makes it again with the Speroach and Fresh produced ‘Nwa Baby‘ and ‘Aza‘ featuring Peruzzi and Duncan Mighty. To cap it all up we have the DMW boys; Mayorkun and Dremo with ‘Posh‘ and ‘Kpa‘ respectively.