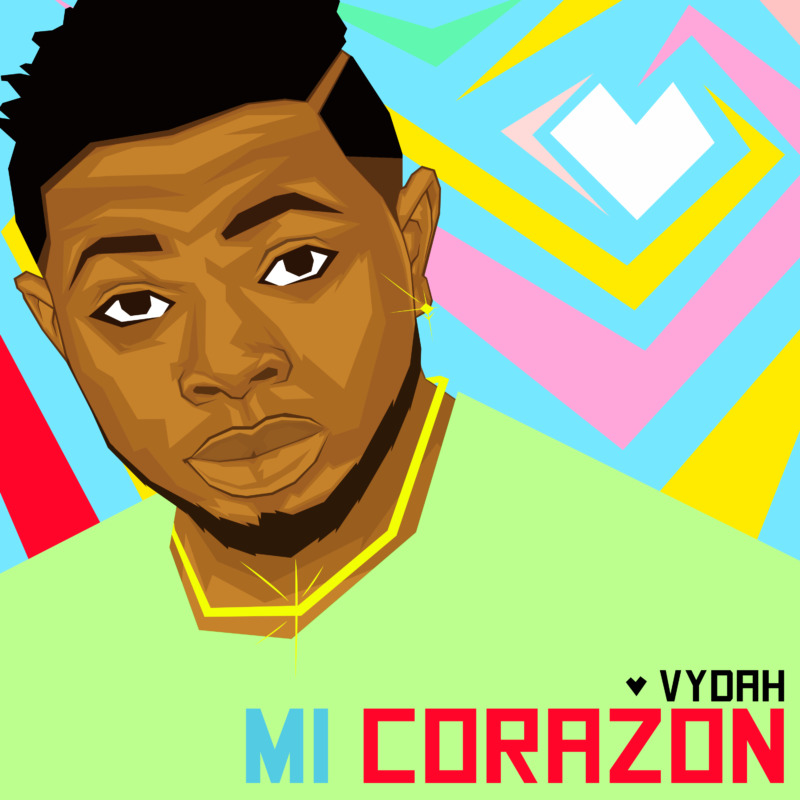 Inspired by the global exploits of Wizkid and Tiwa Savage, Vydah begins his journey to world domination with his contagious Chech-produced single titled, “Mi Corazon“.

A worthy follow-up to his first release Insanity, “Mi Corazon” is a mid-tempo afro fusion song that blends elements of afro-beats, Latino and jazz. Vydah talks about the kind of love he will never let go off with a play on the Spanish language.

Essi Morrison, popularly known as Vydah, is a 25-year-old afro-fusion artiste that was born and raised in Ughelli, Delta State. His musical style is heavily draped in R&B, with his main inspirations being Wizkid and Tiwa Savage.

Vydah started his journey as a musician in the church, playing the drums. Recording music was just a thing that Vydah did for fun, until he performed an unreleased song sometime in 2019. That experience inspired him to chase a career as an artist. After studying banking and finance, he would eventually discover a passion for sharing knowledge as a mathematics teacher to secondary school students. His other passions include drawing and playing/watching football.

Vydah is introducing himself to the world with his new single titled Mi Corazon. Listen and Enjoy!!!