Now he is come out with a smashing blazing hit single titled “TAKE YOU HOME” feauturing  JazzyJones a.k.a ‘RADIO BANGER’ which is really waving the crowd especially the ladies.without getting further I wanna let the song do the talking. 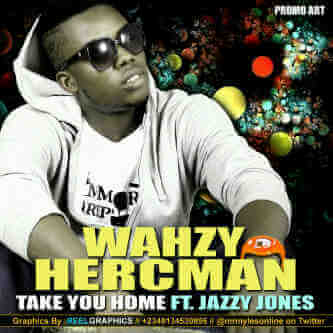