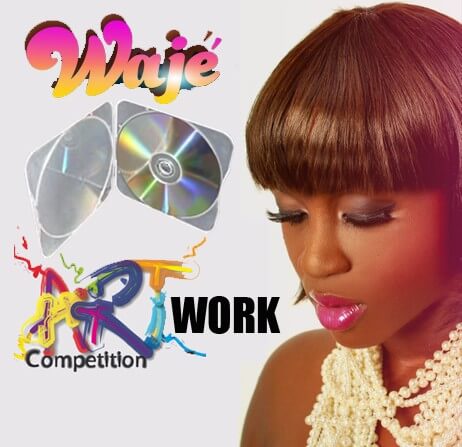 Boy does WAJE have a fantastic opportunity for you! She’s doing it again! The magnificent singer is back, and as always, she is full of love for her fans! The Diva is set to release her debut album, but she is also doing more than that, she is using her forthcoming album as an opportunity to help graphic designers showcase their creative prowess as well as compete for a chance to win $1,000.

All that is required of you is to come up with a design for her album cover. Pictures of Waje will be put up online on her Facebook page and various blogs; Graphic designers will use these pictures to create what they feel is an ideal album cover for the song maestro.

WAJE and 2 renowned creative professionals – Rotimi Okhioroya and Sewedo Nupowaku will then assess the submissions and reward points based on Creativity, Originality, and Precision of design.

1. Sample pictures of WAJE as well as a mock playlist will be put up on her Facebook page and various blogs.
2. Designers use the pictures and playlist to design front and back jackets respectively.
3. All entries are to be sent by email to [email protected]
4. Each designer can submit only 3 design options.
5. All entries must be in any of the following formats – jpg, pdf or png
6. Each designer has to put their full name,email address and phone number into each entry.
7. Winners will be announced via Facebook,Twitter and Waje’s official website.

Winners will be announced via Facebook,Twitter and will be contacted via phone. 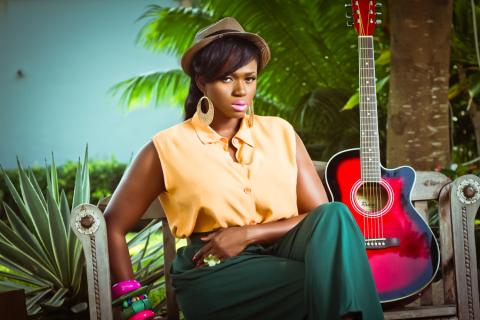 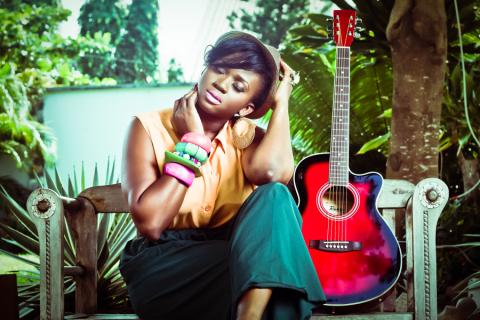