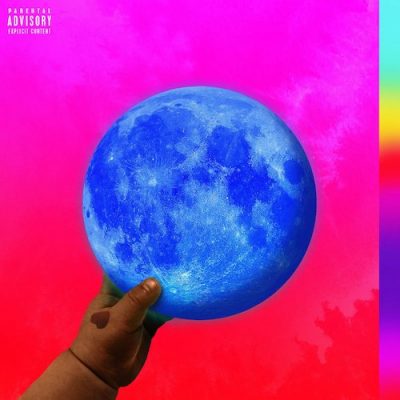 Olubowale Victor Akintimehin , better known by his stage name Wale is an American rapper from Washington, D.C. of Nigerian descent.

The number is from Shine which is off the fifth studio album by Wale. It was  released on April 28, 2017, by Maybach Music Group and Atlantic Records.