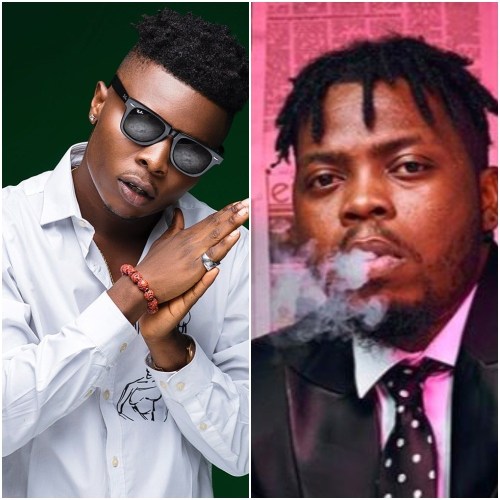 Wale Turner and Olamide comes through with a new jam titled “Achopia”.

Wale Turner links up with the King of the street Olamide Badoo to bless the street with a jam title “Achopia“. The two indigenous rapper jumps on the beat of South Africa raving song ‘Skeleton Move‘ and they both murdered it with words.

This record got on speakers after their studio session and it burst brain… buzzing heavily with their new street slangs it surfaced online. They pick up known words and change it to indigenous slang by adding ‘pia’, lol we have finally own this song and beat from Master KG and South Africa…

With ‘Bode Thomas’ lyrics still taking over Master KG’s song in Nigeria, Wale Turner comes in to own it up with his own slang.

Listen and Enjoy cos we already jamming it over there… ‘Achopia, Afuckia‘