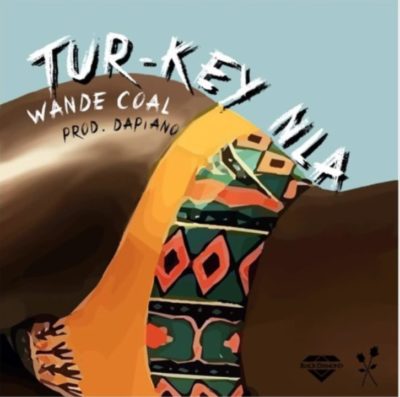 The first of two children, Coal had his primary school education at Staff Nursery and Ijaniki Primary School, and his secondary education in Federal Government College Lagos in Lagos State, and went on to University of Lagos (Unilag), Lagos State, where he studied Curriculum Studies.

After a long hiatus, Coal dropped his sophomore album Wanted. Most reviews of the album placed him on a slightly above average scale. Since then, Wande coal has been on a low following the release f his hit single ‘Iskaba’ in 2016. Can Wande Coal get back to his best, that is the question on most people’s mouth. Obviously, 2017 has been great for the Black Diamond.