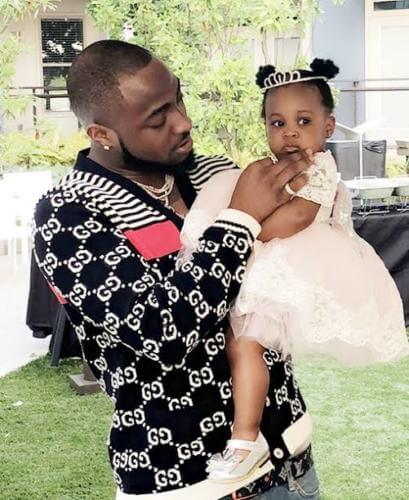 The beautiful Hailey who is one year and a few months old is seen in a video uploaded by Davido singing Zlatan’s “Zanku (Leg Work)” song.

Davido then tags Zlatan in the post to have him see how he has gotten his daughter to join the arrays of lovers of the song.