Previous: Davido Releases Statement After Uncle’s Loss At The Court Of Appeal, Says It Is Not The End Just yet
By Taiwo Oluwafemi | May 9, 2019 | 13:26 - Leave A Comment 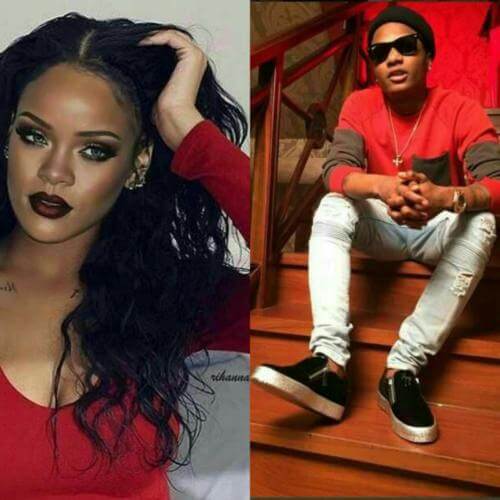 Rihanna who has been off the music seen for a couple of years now is seen in the video doing a face-beat and listening to the Starboy’s mega hit song.

Could this be a sign that Rihanna is a big fan of Wizkid as it has once been reported on the internet that there was a time the “Umbrella” singer sang the praises of the Nigerian superstar as well as revealing her likeness for him.

It has even been rumoured also that the two singers have a song together which has yet been released.

I will make sure she starts playing Davido regularly. I will be sending her DMs everyday from today “Good morning Riri, Davido is the king of the new school in Africa. Listen to his music”. We have so many latest songs that she should be listening to nau… #Rihanna #Riri #30BG

“Watch American Superstar; Rihanna Listening & Dancing To Wizkid’s “Ojuelegba” In Her Room”, 5 out of 5 based on 1 ratings.

Nifemi is a graduate of the University of Lagos. He's a unique user of the pen when it comes to the expression of whatever. He is editor-in-chief of the organization and also a writer of news, articles, editorials and a lot more to help expand the level of knowledge of the readers and simultaneously have them entertained. A lover of music and football is who he is and a Man Utd die-hard.
Submit your comment
2 total pingbacks on this post
Popular Posts