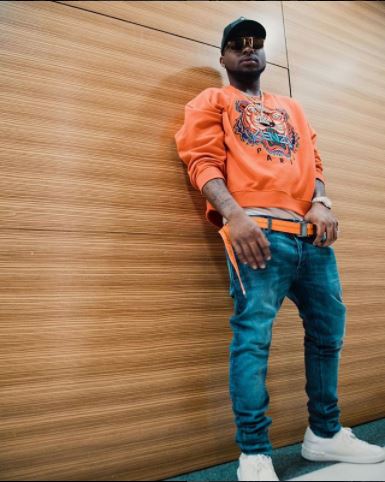 Davido became the first Afrobeats artiste in history to be added to the line-up list of the annual Hot97 Summer Jam Festival in New York, United Sates of America.

The Nigerian superstar graced the stage of the festival in 2018 but as a supporting artiste to American artiste, A Boogie Wit Tha Hoodie.

He was however called back to perform in 2019 as a solo artiste which became a really big achievement for African music.

The festival was slated for yesterday, June 3, 2019 at the over 85,000 Met Life capacity Stadium. The superstar singer appeared on stage around 7pm for his set and he delivered a powerful, energetic and thrilling performance to the exceptionally large crowd.

We know definitely that some of our dearest TX readers were not present at the festival and that’s why we have decided to bring you a compilation of some of Davido’s performances.

“Watch Davido’s Blockbuster Performance At The Hot 97 Summer Jam In New York, Becomes First Ever Afrobeats Artiste To Perform”, 5 out of 5 based on 1 ratings.