Previous: Simi Reveals She Once Paid 42 Thousand For A Plate Of Spaghetti After Getting Drunk
By Bridget Nwannunu | May 1, 2019 | 18:46 - Leave A Comment 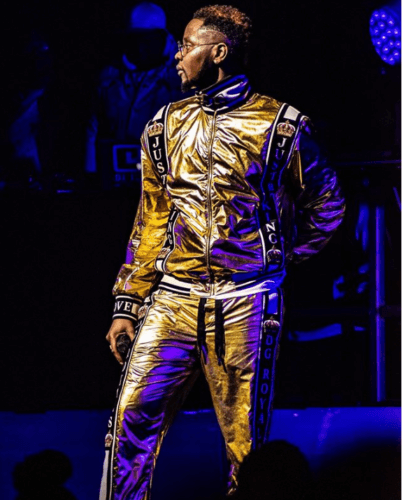 Kizz Daniel on the 28th of April, 2019 hosted a show at the prestigious Indigo at the O2 in London, United Kingdom.

The concert which was Kizz’s first major show in the UK was totally a sold out one as the hall was filled to the brim.

Kizz Daniel dished out an exhilarating performance to the watching crowd who were all highly spirited during the period of his performance as they sang back the singer’s songs in an intoxicating form.

We have been able to put together a couple of clips from the concert as well as a few pictures to have you all see how the concert was like and keep you entertained.

You could watch the videos below. 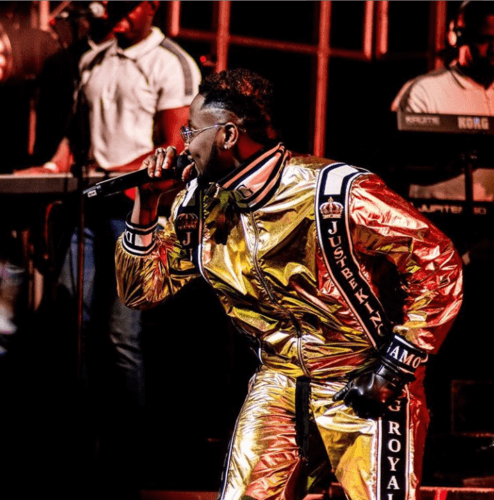 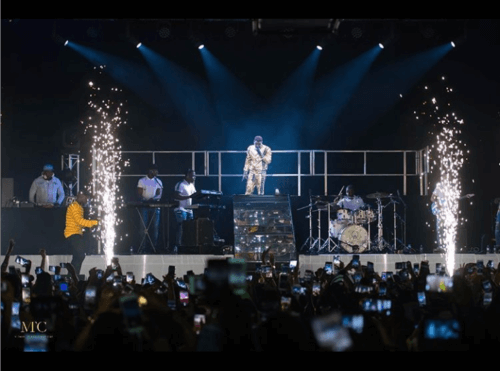 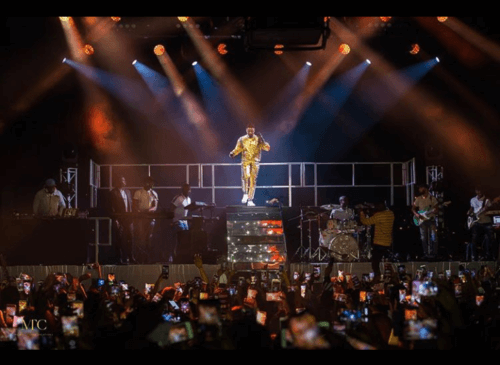 Bridget is a graduate of Irgib Africa University Republic of Benin, optimistic in becoming successful,a significant lover of God ,a lady of integrity ,cool and yet adverse .loves listening to music and touring. And yes very stylish and also a good listener / adviser.
Submit your comment
4 total pingbacks on this post