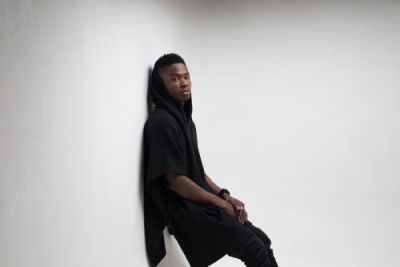 Lil Kesh, has finally opened up about his relationship with former label, YBNL.

The ‘Cause Trouble’ singer, who recently split from YBNL to float his own label, Y.A.G.I, explained in the interview with Pulse, that his label is still being managed by the Olamide led  YBNL. He made certain to add that YBNL is family and his contract ending leading to him floating his own label, does not mean that’s the end of the road between himself and his former label.

Speaking on his album, he professed his happiness on how great it turned out to be, given the fact that it is his debut album.