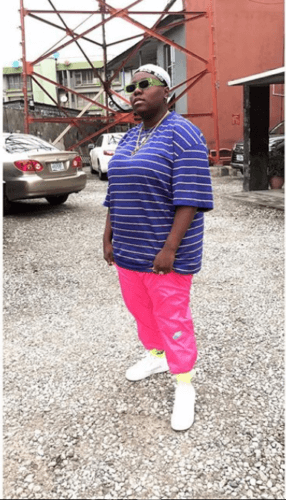 The ridiculous manner at which data is being charged by data providers in Nigeria has been alarming and very bothering for Nigerian internet users.

This has led to serious complains from almost every area of the country as it limits the fun and gains that are supposed to go the way of those that are actively in need of it. Y’all would think this data consumption issue affects only those that are financially incapable, however, Teni’s recent hilarious video has shown it does affect the rich too.

The singer does a video that shows her lamenting about the ridiculous manner in which data is being is being consumed, although it comes in a very humorous manner, it says a lot about the truth and pain that face the underprivileged internet users.

Whoever keeps sucking my credit and data, I come against every sucking data spirit IJN

“Watch This Hilarious Video Of Teni Praying Against ‘Powers Sucking Her Internet Data'”, 5 out of 5 based on 1 ratings.