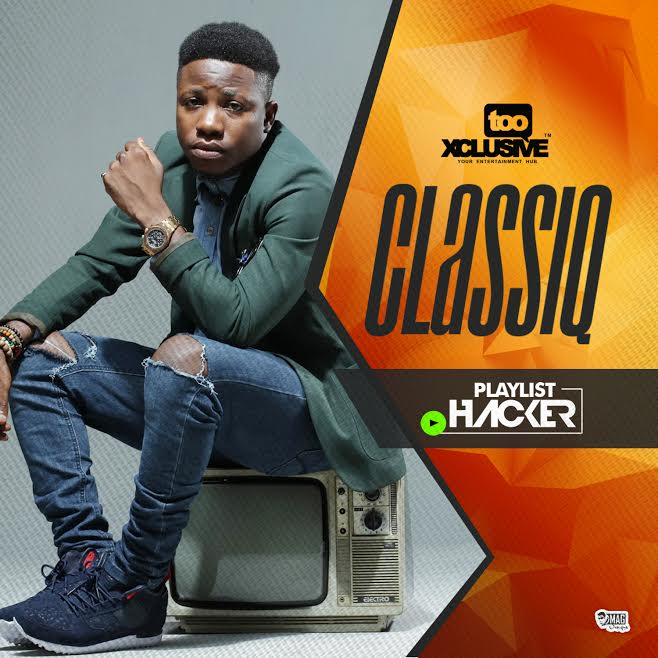 Today, we present the amazingly talented Classiq, Arewa Mafia, as he is fondly called. The rapper, who delivered an enthralling verse on Vector’s King Kong remix, has given us the key to his playlist, revealing the top 10 songs he listens to on a daily…your popcorn ready? Lets go….

In no particular order, we bring to you Classiq’s  top 10 everyday listen tracks.

Can you relate with Classiq’s playlist? Let us know what you think in the comment section.

Tope Delano, is a creative content writer/editor at tooxclusive.com. She is a graduate of English and Literary studies who enjoys writing and listening to music. When she is not writing or listening to music, you will definitely find her reading or watching a romantic comedy movie
Submit your comment
14 total pingbacks on this post