Here comes another hit banging record has just been kick-off by the Ghanaian dancehall thing and business mogul, Shatta Wale as he begins the year on an impressive note in surprising his music and with this brand new single which he dubbed “1 Don”. Produced by Beatz Vampire.

Award-winning Ghanaian most recognized Dancehall artiste, Shatta Wale bounced back to the music scene with another impressive record to highjack his audience in this early stage of the year 2020 with this brand new masterpiece which he tagged “1 Don”.

Here is another track to bless your playlist. 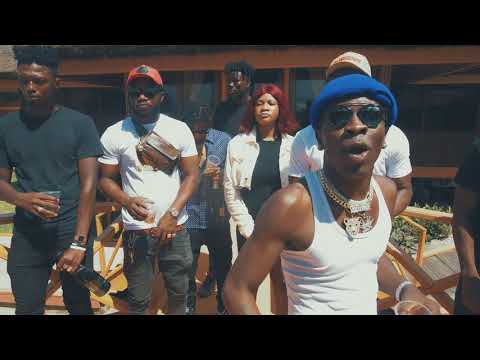 The track is also accompanied by a befitting and colorful music video for your viewing pleasure. In which he as well premieres and commissions the highly awaited visuals of the impressive song whose video has also already been released for the fans to enjoy and also to enhance the fast promotion and so far received much love.

Watch and Enjoy the video below and don’t forget to drop your suggestion about the video in the comment section.