Why I Called Out Celebrity Owing Me Money – Singer, Orezi 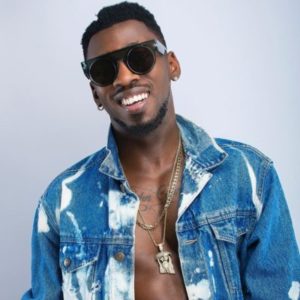 Sometime last week, Orezi , called out a celebrity who borrowed some money from him and has refused to refund the loan.

He further threatened that he would expose the identity of the person if he refused to pay him back, giving him 24 hours ultimatum.

Speaking on why he went on social media about the alleged debt, Orezi told Sunday Scoop that all means to reach the colleague were blocked. He stated, “I didn’t share the post to get publicity. A certain celebrity owed me some money and I was angry. He has owed me for over six months. I did what I did because I felt he was taking me for granted. But I am happy he got the message and looked for the money. He is yet to pay in full, but he has dropped some money. Before then, he didn’t respond to my calls. He also stopped replying my messages on WhatsApp even though he was obviously reading them.”

Orezi, however, explained that he always tried as much as possible to stay away from controversies.

“The celebrity made me do it. After seeing the post, he called me immediately, telling me that it shouldn’t have gotten to that level. I don’t care what people think about me; I have done what I wanted to do and I have moved on,” he stated.