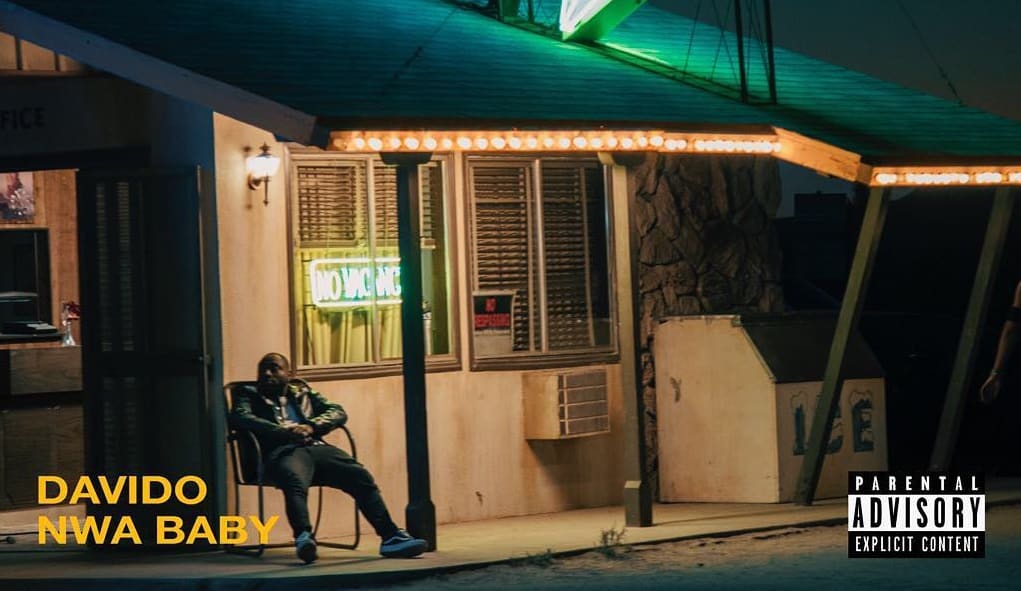 Davido‘s year has been nothing but smooth; he has toured several countries, signed major endorsement deals and at the same time he still finds a way to properly manage the music acts signed to his label. The DMW boss released his second single of the year titled ‘Nwa Baby‘ and the thrilling visual had everyone wowed.

Here is what we think:

@tommybravo10 : I think it am not wrong to say that when it comes to music video Davido brings out the best, he has set the standard and always bringing out the best from Days of Gobe to Aye, Dodo, If, Fall to Flora My Flawa and now Nwa Baby.

Davido starts Nwa Baby by showing the lady he is catching feelings with as she used him to escape from the station store she went to operate (Stole money) unknowingly to him and this captures the Verse 1 of this song “Shey you won put me for trouble?,……“. Which is a brilliant one and also the introduction of the Nigerian Shaku Shaku dance in between the video was also a great idea seeing the suspect (Nwa Baby) dancing shaku shaku for Davido and the people at the cafe using the dance to describe the seen suspect to the Officers.

Davido still went on to capture Verse 2 in the story line by taking Nwa baby to his Motel (room) to hide and make a movie but later got busted once again Davido helped her to move with his car.

The last part of the video captures the whole chorus as she sly Davido leaving him behind for the officers to arrest him and “locked up”, the last ad lib “Orisa ti o gba gbe mi dakun ma pada leyi mi o” meaning the spirit that doesn’t forget him should not leave him at this point. This was a dope note to end the video because we don’t know the Orisa (spirit) that will come rescue Davido and also some background voices lashing Davido and asking about Chioma when he got behind bars was an extra spices, lol.

For Me this is One of the best video in 2018 no fancy lights and booty dancers.

@qwin_aisha  I still  feel  like i just watched a block buster movie. Davido has wowed me totally, the music video is awesome, visuals are dope. I personally love the intro , although i did not expect the plot twist in the story line.

A friend of mine said he thinks the music video should be shown in the  cinema, so people would pay to watch it. I honestly cannot disagree cause i love love the video.