Will The New Minimum Wage Convince Nigerian Music Lovers To Now Buy Songs Instead Of Downloading For Free? 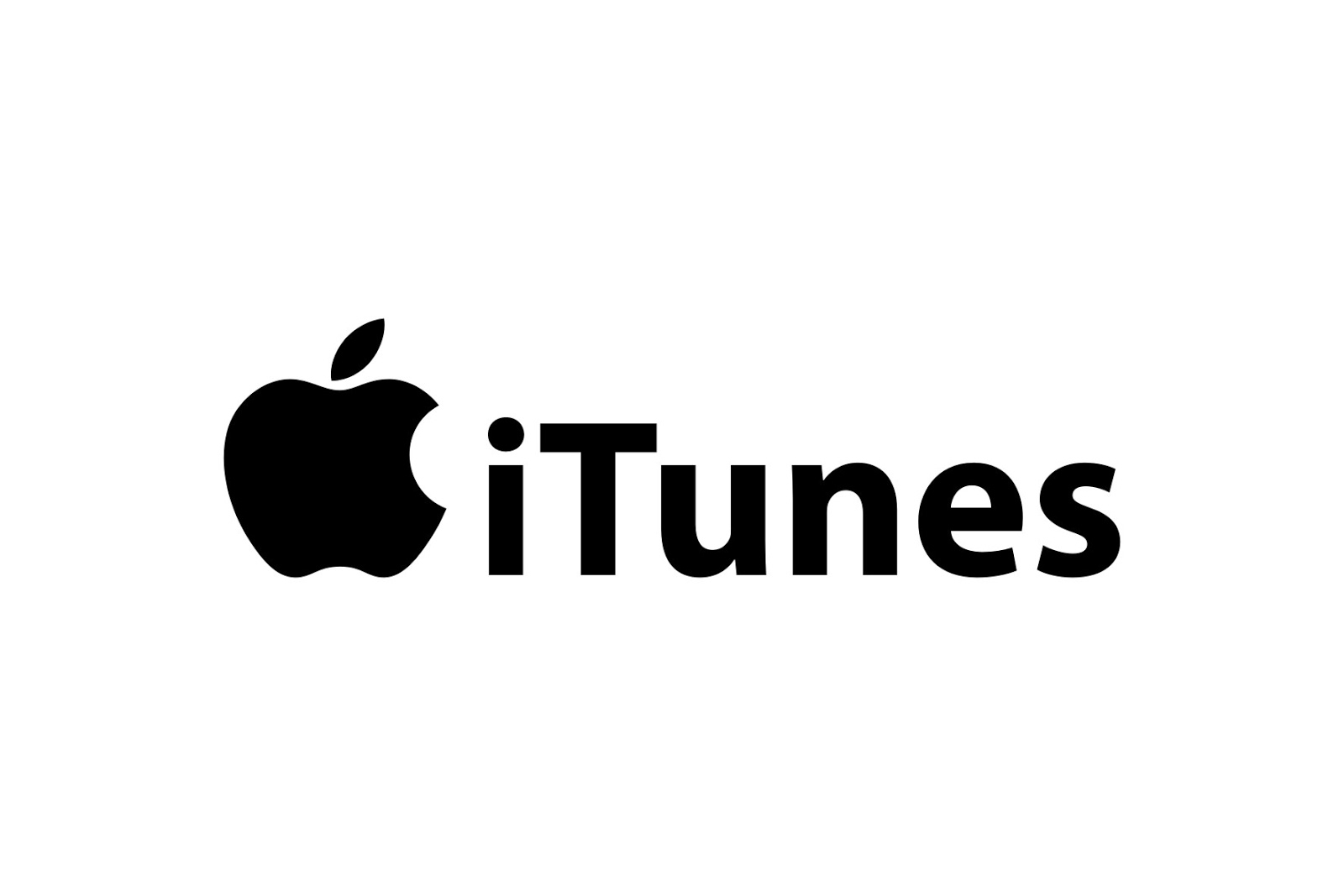 It is no news that the Federal Government of Nigeria and the Nigerian Labour Congress have been locked in a negotiation battle for months now over the minimum wage issue of the civil servants of the Federal Republic of Nigeria.

The minimum wage was raised from the sum of #7,500 to #18,000 in 2011 by the administration of former president, Goodluck Ebele Jonathan, which was one of his campaign promises. And since 2011, the minimum wage has not moved up from that amount which has then cause the N.L.C to be infuriated and react as to why the minimum wage of #18,000 has not been seen as worthy of increase by the current administration despite the inflation of prices of products across the nation.

Since then, the N.L.C have refused to back-down on their demand which has caused a long battle between the union and the FG.

However, on the 20th of March, 2019, news rocked the nation over the F.G’s approval of the #30,000 minimum wage the N.L.C have been proposing as the Senate finally passes the bill after considering the report of its ad-hoc committee on Tuesday, 29th January 2019.

The minimum wage will cut across federal and state workers all over the the Federation.

Therefore we now strongly believe that with the approval of the #30,000 minimum wage by the Federal Government of Nigeria, this will reduce the interest of Nigerians on having to depend solely on downloading music contents that come for free which sometimes beat the desired time they wish to have them or even come in poor sound qualities, rather they will have a go at buying them out-rightly.

The new minimum wage will now further equip music lovers and benefit them financially in order to buy songs from music platforms rather than always depend on downloading them for free.