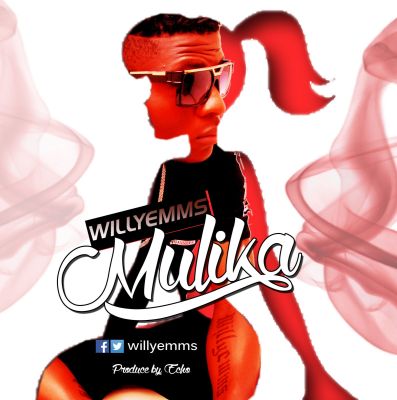 Willyemms is a young and talented, aspiring music star. Before going professional the year 2010, he’s had involvements in music matters back then at his secondary school and also his church. His debut release ‘Sisi Eko’ had impressive reviews and garnered airplay on various radio frequencies and share platforms.

Now, he joins forces with Knighthouse in-house producer, Echo to give us “Mulika“ – his newest release, which is a uniquely crafted pop tune with influences from the afro beats and dance genre. Willyemms is working tirelessly hard at catching his dreams. Let’s hear him!

Mi Casa & Cassper Nyovest – “We Own The Night”

Willyemms – Gbadun Me (Prod. By Echo)