Wizboyy Unveils Cover Art And Tracklist Of “Change Over” Album 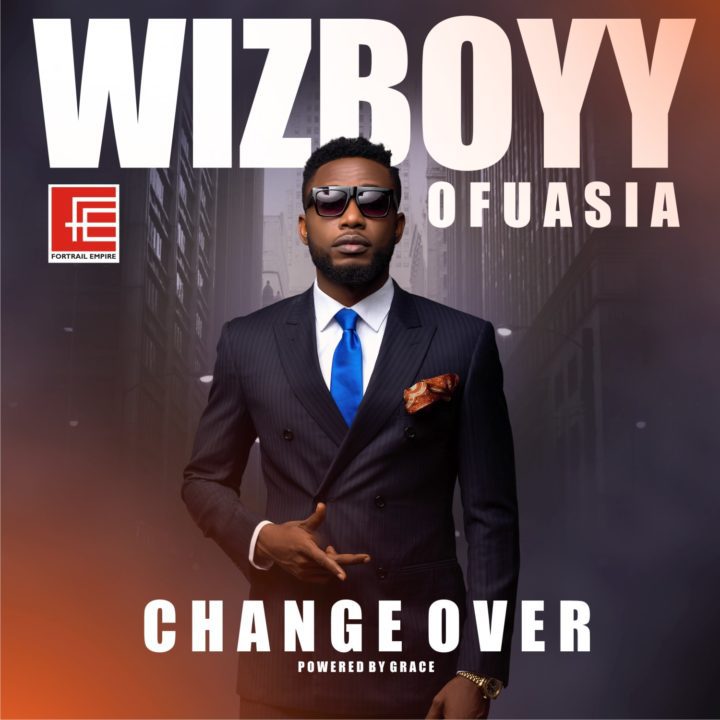 High-life singer, Wizboyy is set for the release of his fourth studio album titled “Change Over”. The album has notable collaborations from  Phyno, IcePrince, Zoro, Ugo Buzz and Teeyah with production credit from Magical Andy, Masterkraft, Selebobo and Wizboyy.

In respect to this, the singer has released the cover art and tracklist of the album. 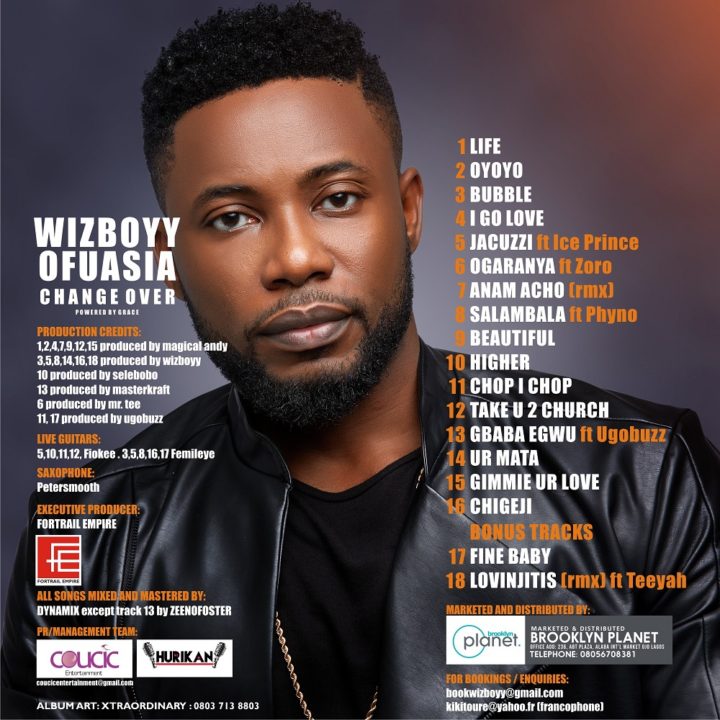 Wiz Ofuasai teams up with Phyno fino, Duncan (Wene) Mighty for this new joint tagged "Sikki". An Xmas Gift For...