Wizkid “African Bad Gyal” feat. Chris Brown | How Would You Rate It? 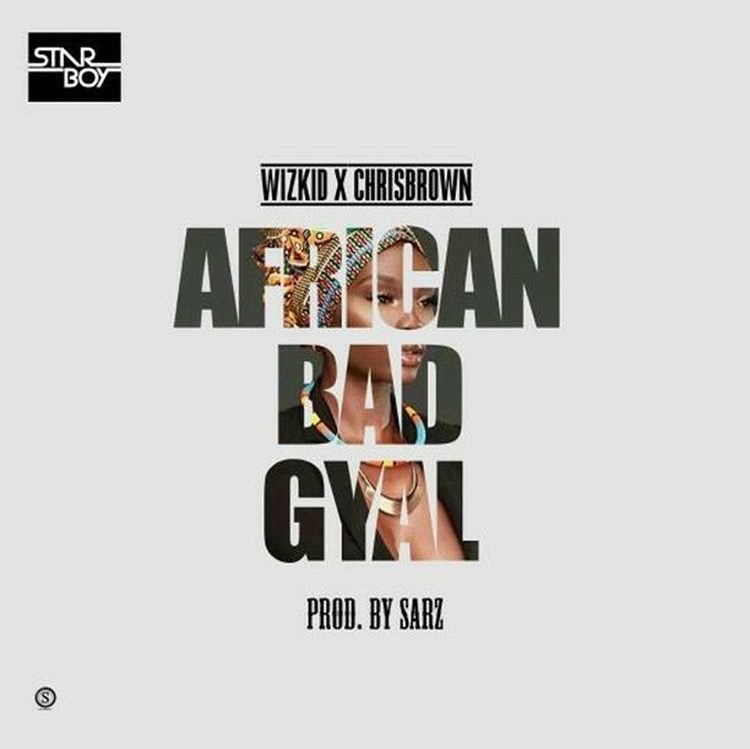 The official version to Wizkid‘s international collaboration with Chris Brown, ‘African Bad Gyal‘ finally dropped after almost two years of  having to hint at the news, tease us with a snippet listen and then perform it alongside Breezy for the first time in Durban, South Africa, the year 2015, and later at the Amsterdam leg of his One Hell of a Nite tour in 2016.

With the silent battle going on of who indeed owns Naija’s #1 song, we at tooXclusive have decided to give a shot at rating the Starboy’s outing on his latest release.

Is it popping or is it slacking?
Listen again, read and then drop your own comment ratings below!

1. Personally I feel it was a bad idea, it definitely doesn’t rock my world or my circle – @muyisbanire

2. What’s this one saying? It is popping biko. Wizkid better shoot a bad ass video to this song, with a lotta hot gyals doing dangerously sexy things in it 😉 – @jimancipation

3. It pisses me that Wizkid held this song back for a long time. This is the SH*T!!! Wizzy and Breezy just showed us how good they are. And Sarz? Words can’t explain – @iamdada42

8. Take off your dancing shoes and dance. Sarz killed the beat, Wizkid rolled on the mix, however I’d have loved to hear more of Chris Brown though. Nice stuff all the same – @chuksypablo

9. Okay so it took Wizkid forever to release this song after performing it around the globe. I expected more from Chris Brown. Honestly the only thing sweet on this track is the beat – @dahnieelz

10. This is a testimony receiving song. A song you listen to and dance away your sorrows – @tundechilin

I have magic in my hands and I'm excited to be sharin' it with the world.
Website
Submit your comment
3 total comments on this postSubmit yours
Popular Posts