Wizkid And His Official DJ, Tunez React To Ahmed’s #10 Million ‘Call Out’ 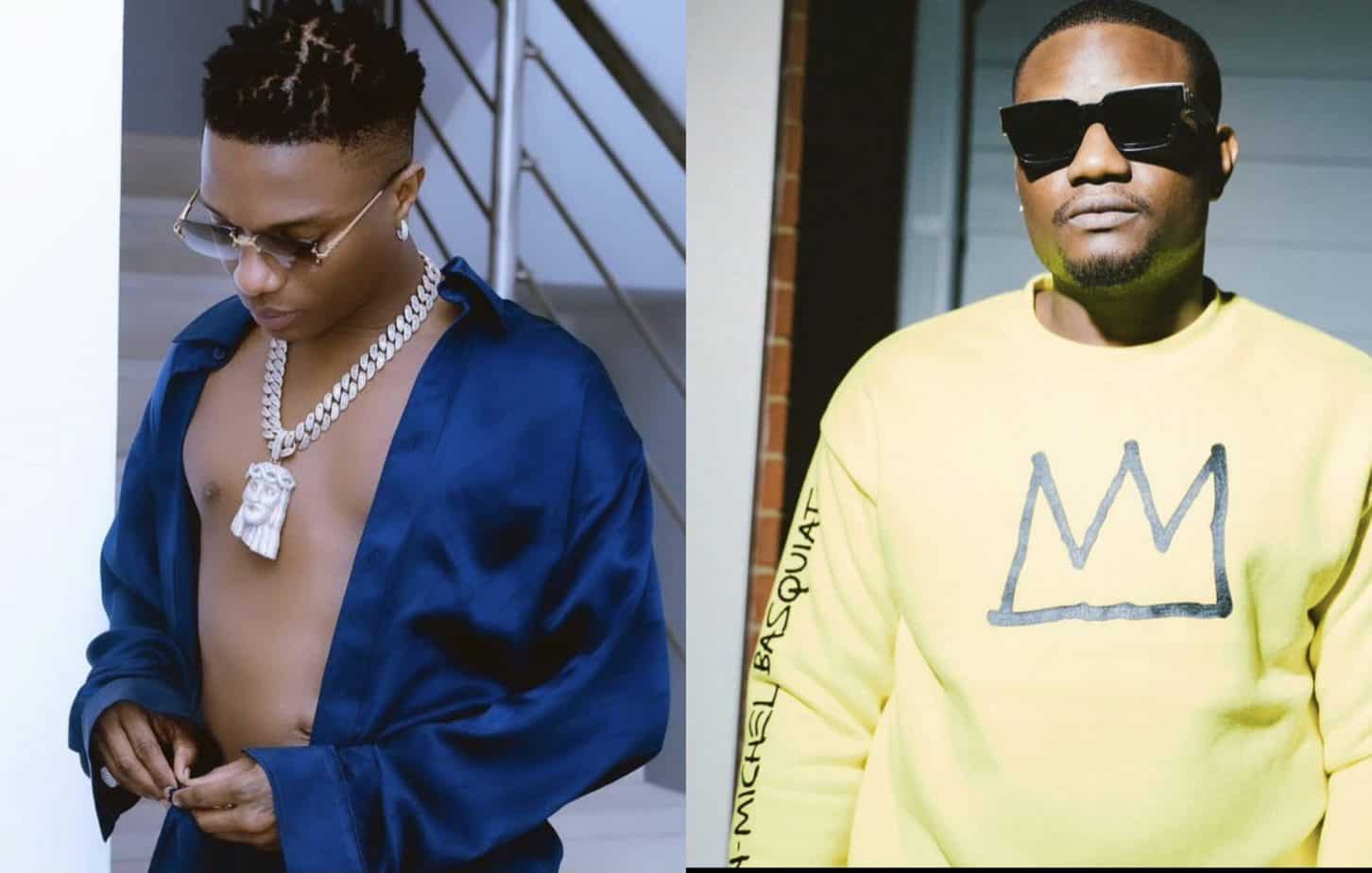 The internet has been in a frenzy after Ahmed called out Wizkid over a broken 10 million naira promise and a record deal. According to the young man, Wizkid promised to give him the money 4 years ago after he rapped at his concert in Lagos.

Though Wizkid’s bodyguard, Roy has explained to netizens that Wizkid actually gave Ahmed the money, furnished his parents’ house and even sent him to school, Ahmed continued calling Wizkid out and this time Dj Tunez was forced to react.

DJ Tunez asked Ahmed if he was mad or perhaps if something was troubling him.

For Wizkid, he took to Snapchat to inform his followers that he is not moved by Ahmed’s allegations and the only thing on his mind is food, Ola Iya’s Amala.

Check out their posts below; 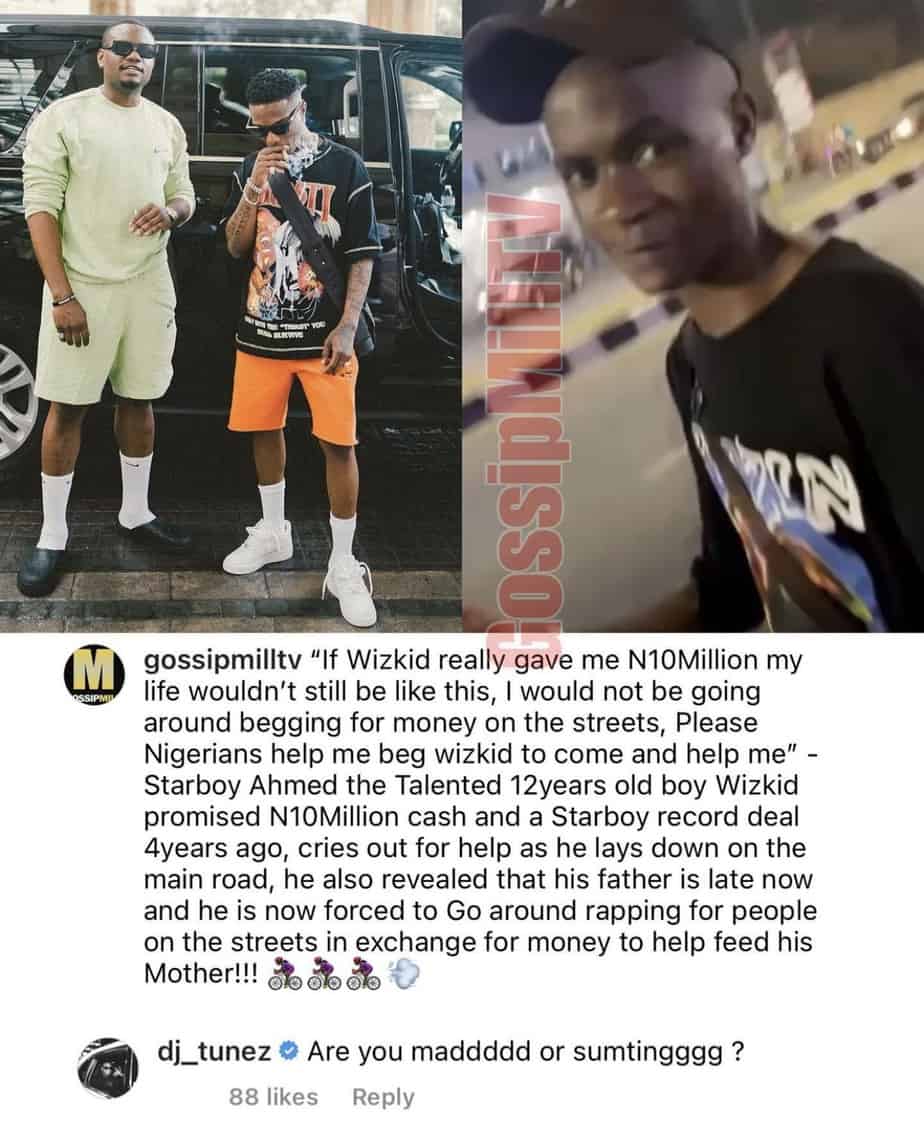 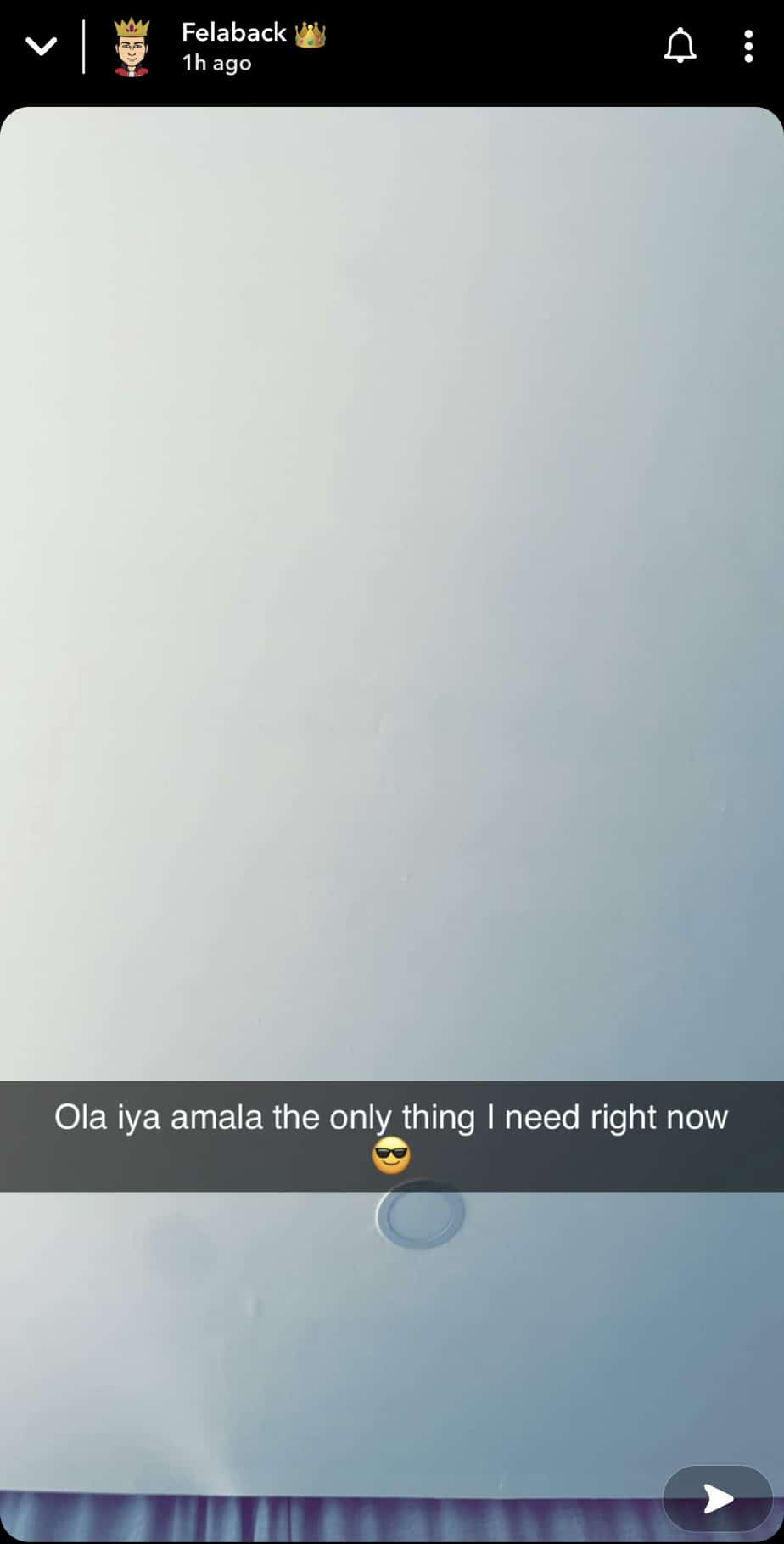