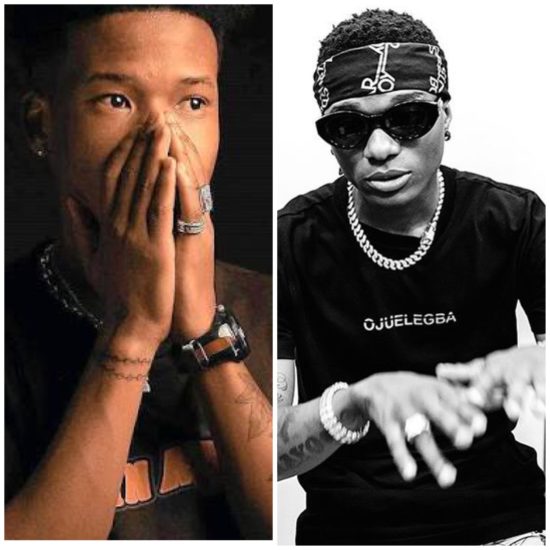 Wiz, who was recently crowned as the hottest pop star in Africa has shown his admiration for the South African rapper. He and Burna Boy were in a comment section of a video posted by London based- Nigerian OAP, Shopsydoo.

In the said video, Nasty was seen spitting some hot bars. While Wizkid commented “Best rapper in Africa period!!!” Burna Boy did not hold back his admiration by typing “Officially my favourite rapper“. 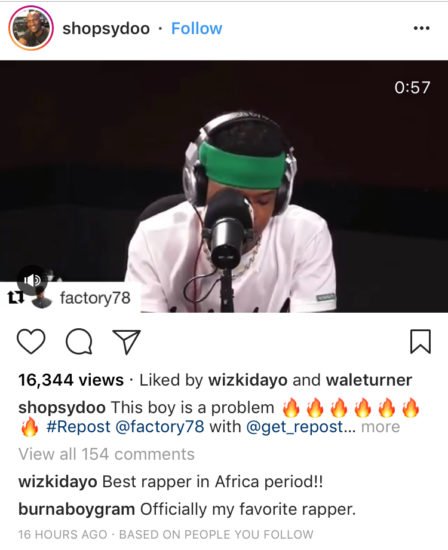